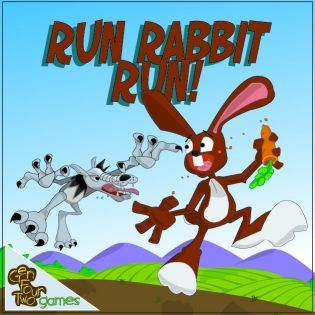 From the publisher's webpage: This is the age old game of cat and mouse. A simple but clever two-player game where one player plays the part of a rabbit and the other, the part of two wolves. The rabbit's job is to hop around the vegetable patch collecting carrots to take back to its burrow, without being eaten by a wolf. The wolves' job is to sneak around the vegetable patch, to ambush and eat the rabbit. EDIT: This game was apparently not published in 2007 as planned because of high production costs (per John Yianni on BGG).