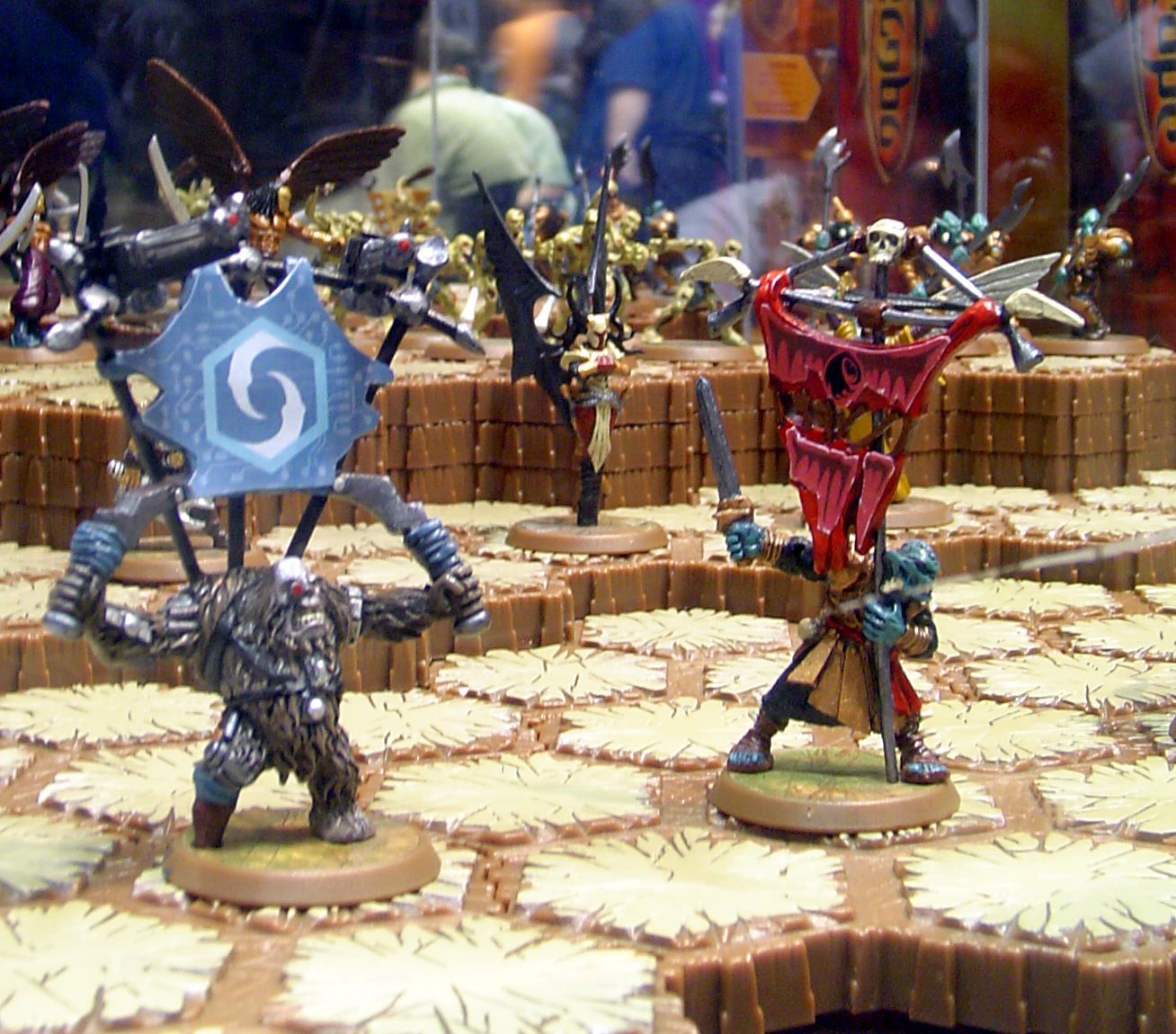 Heroscape Crest of the Valkyrie is an Expansion Set in the HeroScape series. There are five flag bearers, one for each original Valkyrie General. Each figure comes with new dice with a general icon added to the blank side of the regular dice. Each figure has special abilities that make use of the new dice to benefit the associated general's armies. Einar - Hatamoto Taro Jandar - Sir Gilbert Vydar - Laglor Utgar - Ornak Ullar - Acolarh Detailed list of figures Exclusively sold at Toys R Us. Expands: Heroscape Master Set: Rise of the Valkyrie HeroScape Master Set: Swarm of the Marro