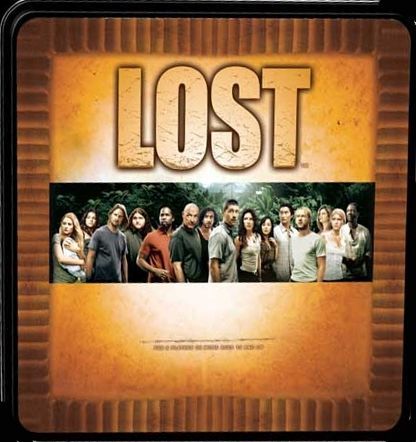 Players choose 1 of 17 characters from the Lost cast as their main characters in an attempt to lead the tribe while neutralizing other player characters. Game play takes place on a modular hex board reminiscent of Settlers of Catan. Players take turns exploring the island, recruiting tribe members, beating encounters and trying to neutralize( kill or trap) opposing player characters. Players can also win through unique win conditions for certain players characters like Jack: heal one member of each opposing player character or Locke: If the monster is defeated, Locke wins. Gameplay looks to be a mix of Betrayal At House on the Hill mixed with Magic and Talisman.