The World of Beer - Universal Statistics 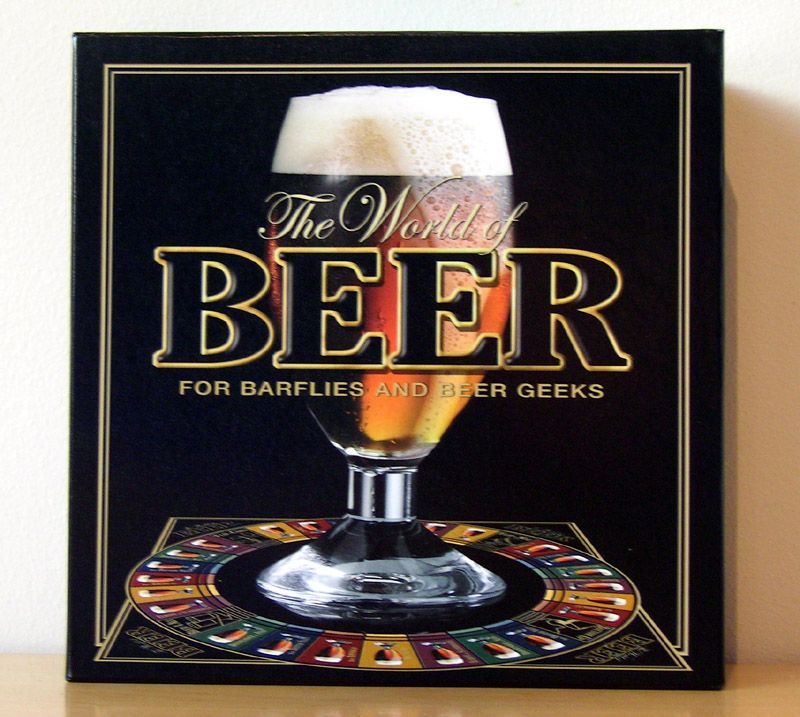 From the back of the box: "Two games in one" "Barflies The first game is a pub game featuring 300 questions on beer and brewing that will leave you in stitches! What the hell is an Inferno Pod Ale? Does Chicken Killer Barley Wine really kill chickens? And where do they brew a beer called Vergina? Find out in Barflies - that's if you can drink fast enough to catch up with your mates!" "Beer Geeks The second game is one of a kind - the world's first quality knowledge quiz for die-hard beer geeks featuring 600 individual questions on the history and art of brewing, from Belgian classics and Brittish real ale to US and Australian craft brew. If you're still a learner (or just plain blond), easy-level multiple choice questions allow you to catch up with master brewers and hop-head experts. Join the Beer Geeks and discover The World of Beer!" "Questions for The World of Beer have been devised by true beer geeks - British artist Kim Wyon in association with Anders Evald representing the Danish Beer Consumers' Association."