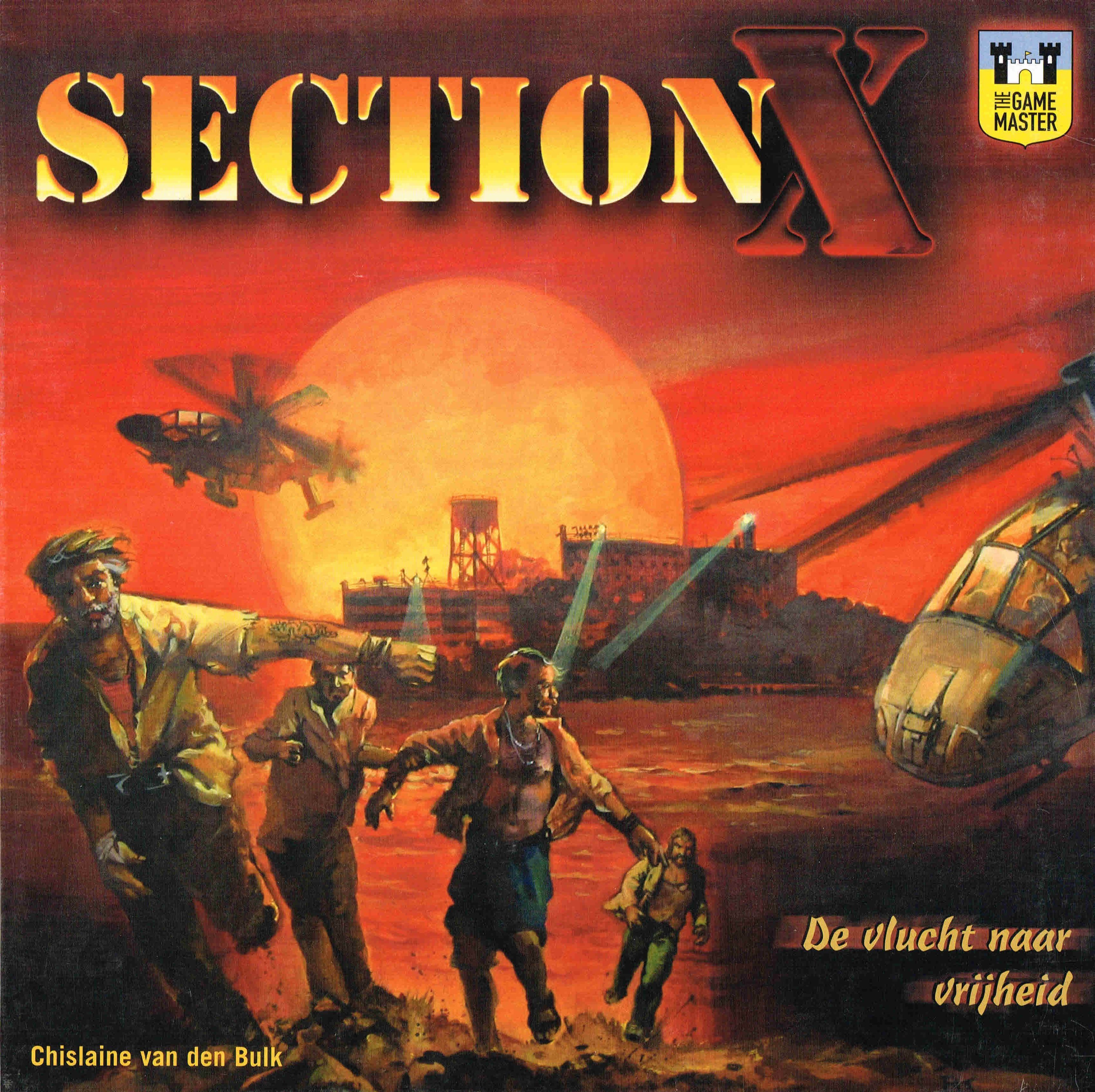 The most notorious prisoners are kept isolated from the outside world on a heavily guarded island in the Atlantic Ocean, just off the coast of the United States. Those sentenced to life are kept in the most secure part of the prison: Section X. It is extremely difficult to escape from that part of the prison, but the prisoners have a plan. Will they succeed or are the strict guards too clever for them? Strategic escaping game SECTION X is a game in which clever escapees dig tunnels themselves but also make use of tunnels belonging to other players and cut each other off. Special hiding places ensure that the prisoners are safe when the ruthless prison guards make their rounds. A rumor has spread that an escape is imminent, so it becomes more and more difficult to remain out of the hands of the guards. Doors lock the entrances to the different escape tunnels. Are you able to control the underground network of tunnels and lead the prisoners from your cell block to freedom first? But watch out! The prisoners risk their lives if the escape is discovered! Additional information Age: 10 and up Graphics: Yvon-Cheryl Scholten Illustrations cover: Bernhard Kilchmann Release Date: September 16th 2006