Won by the Sword - Universal Statistics 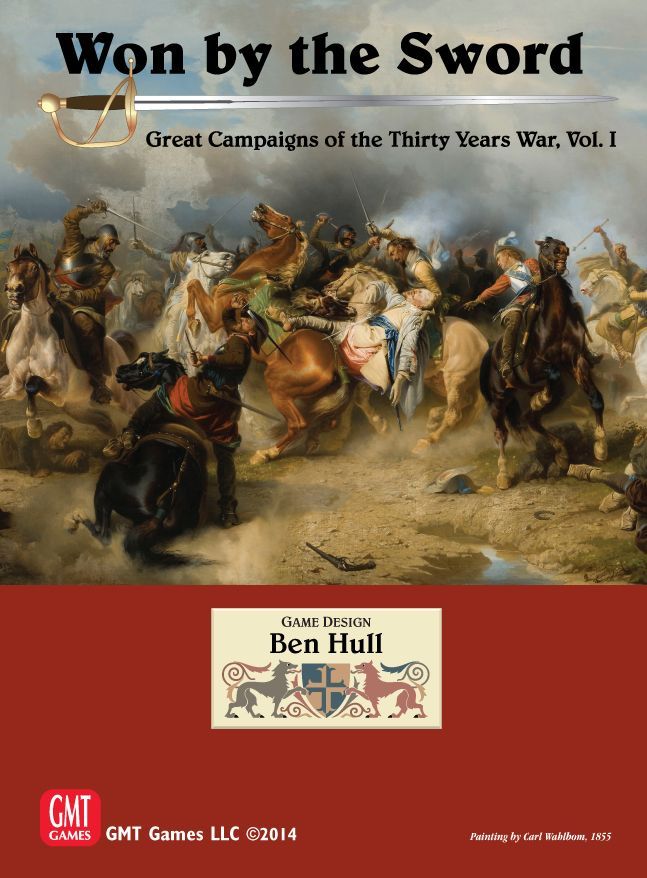 The war raged across Germany from 1618 to 1630 with the Habsburg, Holy Roman Emperor retaining the upperhand. Then the tide of war changed when King Gustav Adolf of Sweden, the "Lion of the North," revitalized the cause of the Protestant princes of Germany. Bankrolled by France, the Swedes pushed their advantage towards the Emperor's most valuable ally, Maximilian of Bavaria. Though Catholic, France sought to keep the power of the Habsburgs in check by financially supporting the Swedish King. From 1632 to 1648, Bavaria and the surrounding area became a crucial battlefront to knocking Bavaria out of the war. The Swedes enjoyed success until fate removed their King and their over-extended forces could not hold onto their gains. After the Swedes suffered a sharp defeat at Nördlingen in 1634, France was forced to play a more active role or lose all she had paid for. A series of seesaw campaigns ensued as the French Armée d'Allemagne secured crossings of the Rhine and pushed the war back into the heart of Bavaria. The area became the proving ground of the greatest generals of the age - Turenne, Condé, Mercy, de Werth. Neither side possessed a clear superiority of forces so it was a dangerous game of cat-and-mouse, march, counter-march, siege, and surprise attacks. After several years, a combined French-Swedish campaign finally broke the back of the Bavarians in 1646 and Maximilian made a separate peace. It did not last long; after a year he reluctantly rejoined the Imperial cause. Repeating the winning combination of 1646, the French-Swedish army ended Maximilian's enterprise at Zusmarshausen in 1648. Won by the Sword is the first game in Ben Hull's Great Campaigns of the Thirty Years War series. It is a two-player game of operational warfare in the 17th Century. Armies maneuver on a point to point map of Southern Germany based on the road network available at the time. Each game is centered around a major battle or full campaign season. A Turn is a month divided into a variable number of impulses. Each army has a hand of Campaign Cards that control the amount of activity it may perform, the supplies it must expend, and a special action. Each impulse features one card play per army. Forces are concealed off map so players are faced with limited knowledge of the enemy. The major activities are maneuver, foraging, besieging fortifications, and an occasional battle. Won by the Sword is a low-complexity game with emphasis on the players maneuvering their forces, but many decisions await. The low rules complexity allows each player, rather than being encumbered with rules, to focus on choices regarding how to manage his campaign.