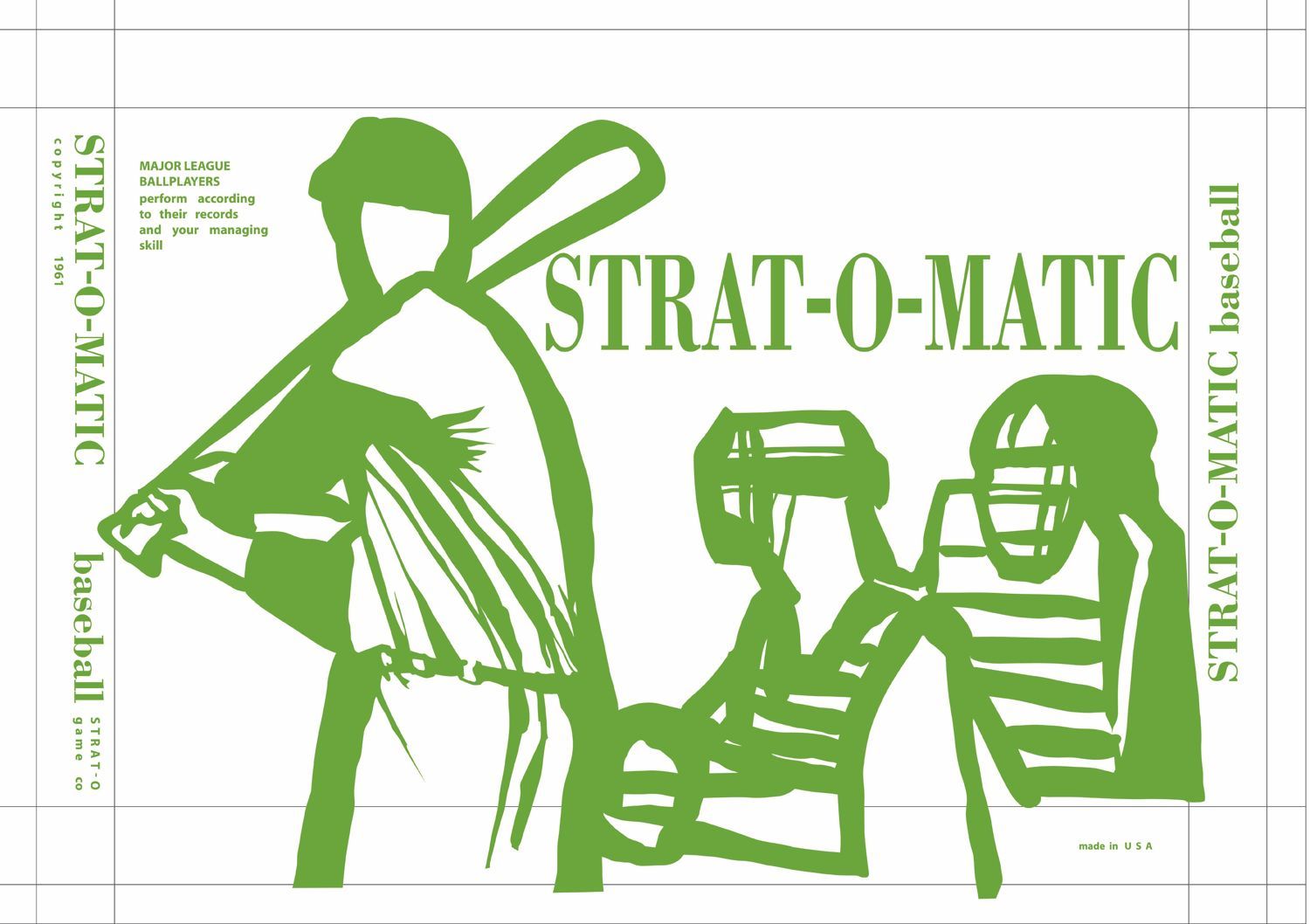 An iconic major league baseball game that is so well known that it is exhibited in the National Baseball Hall of Fame. The game is conducted with pitcher and batter cards constructed with statistical probabilities so they realistically reproduce the real-life performance of each player for the season represented. The gamer is placed in the role of the manager and/or general manager of a team and controls the batting order, the choice of a starting pitcher, game strategies (hit and run, steals, intentional walks, bunting, positioning of infielders, pinch hitters, defensive substitutions, pitching changes, etc.). If a full season is played, the game produces amazingly realistic statistics at the player, team, and league levels. The game comes in two versions: a cards and dice version that has been around since 1962 and a computer version that automatically looks up play outcomes and compiles player, team and league statistics. Every year, Strat-O-Matic releases new player card sets based on the previous baseball season, seasons past, and some "greats" collections.