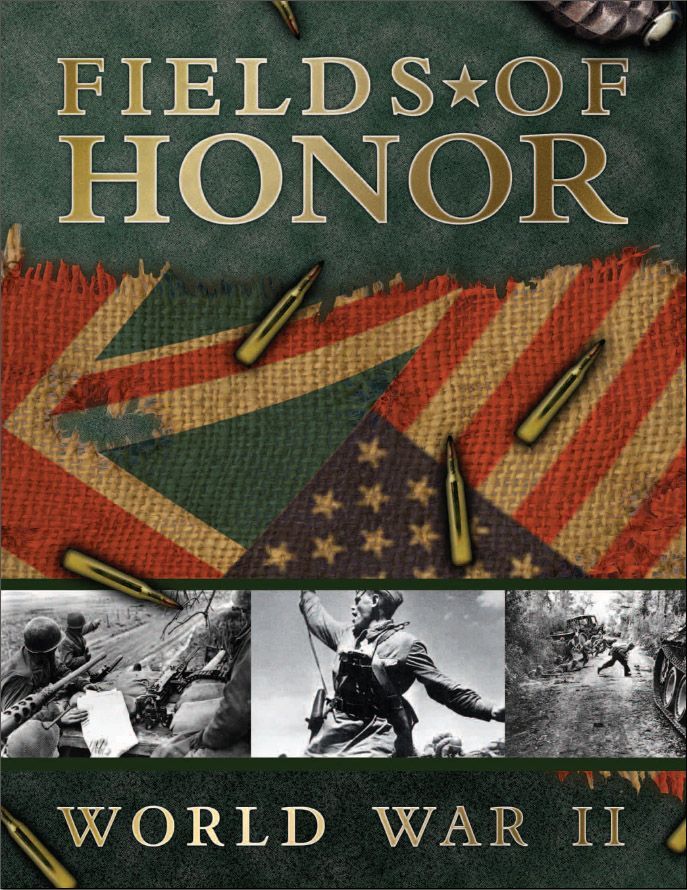 From the publisher: Fields of Honor:World War II is a fast-paced wargame from Pinnacle. This new edition brings the battlefields of Europe to your tabletop and puts you in command of a company or more of US or German troops. The rules are easy to learn and quick to play, and provide a wealth of tactical options. Included in this book are basic and advanced rules, the tokens and counters needed to play, Battle and Command Cards that introduce the uncertainty and surprises of the battlefield, and army lists for US and German forces of World War II, covering all major troop types and weaponry. The Fields of Honor includes the rules, War in the West campaign, Terrain Pack 1, containing the scenery needed to fight your tabletop battles, and Battleset 1, which features every major troop type and support asset for the US and German forces on the Western Front. With this, the ultimate Fields of Honor bundle, you can fight for control of Europe, from the bloody beaches of Omaha on D-Day, to the last throw of dice in the Bulge, and on to Remagen, with countless stops along the way.