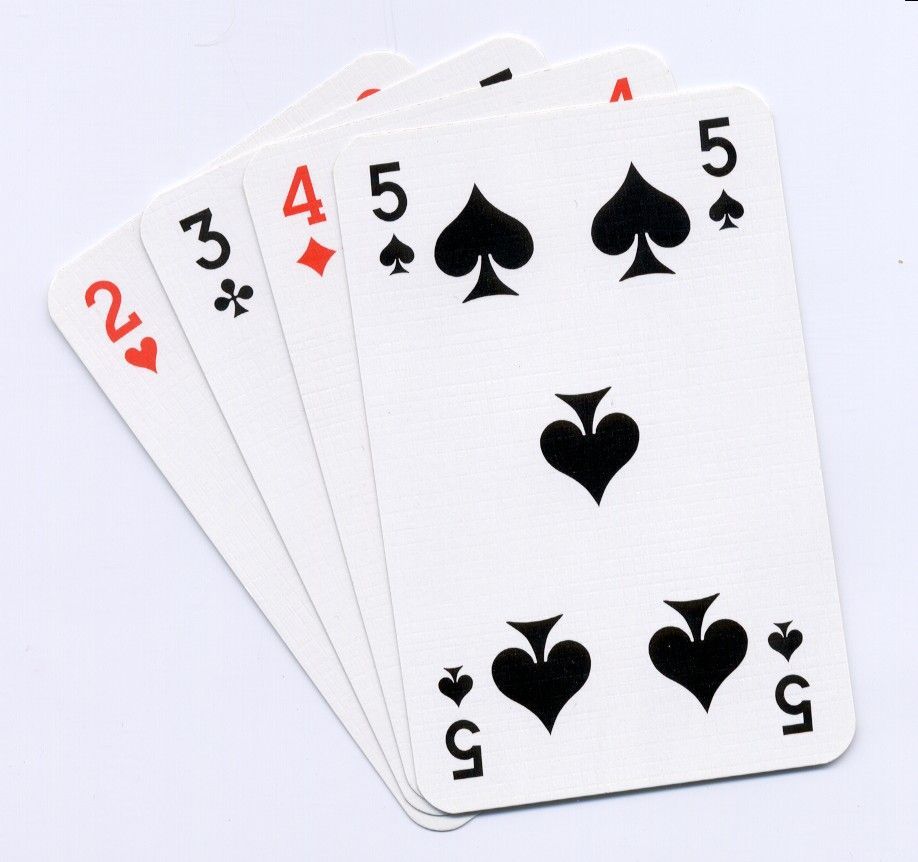 Traditional Card Games is not an individual game, but a game system including games that can be played with a traditional deck(s) of cards. Not all card games can be mentioned in the database. There are many regional card games that aren't as widespread as games like Poker or Blackjack. This entry is for all card games that can be played with a standard deck of cards. The standard deck playing card games page lists games already in the BoardGameGeek database. Or check out the list of games belonging to the Traditional Card Games family. Other BGG Sources: The Book of Cards for Kids Oxford Dictionary of Card Games Card Games Around the World Bicycle Official Rules of Card Games Penguin Encyclopedia of Card Games See Also: Miscellaneous Card Game Accessory Miscellaneous Game Accessory Related Resources: Favorite Games with Standard Playing Cards Pictorial Reviews of Custom Playing Cards