To Court the King - Universal Statistics 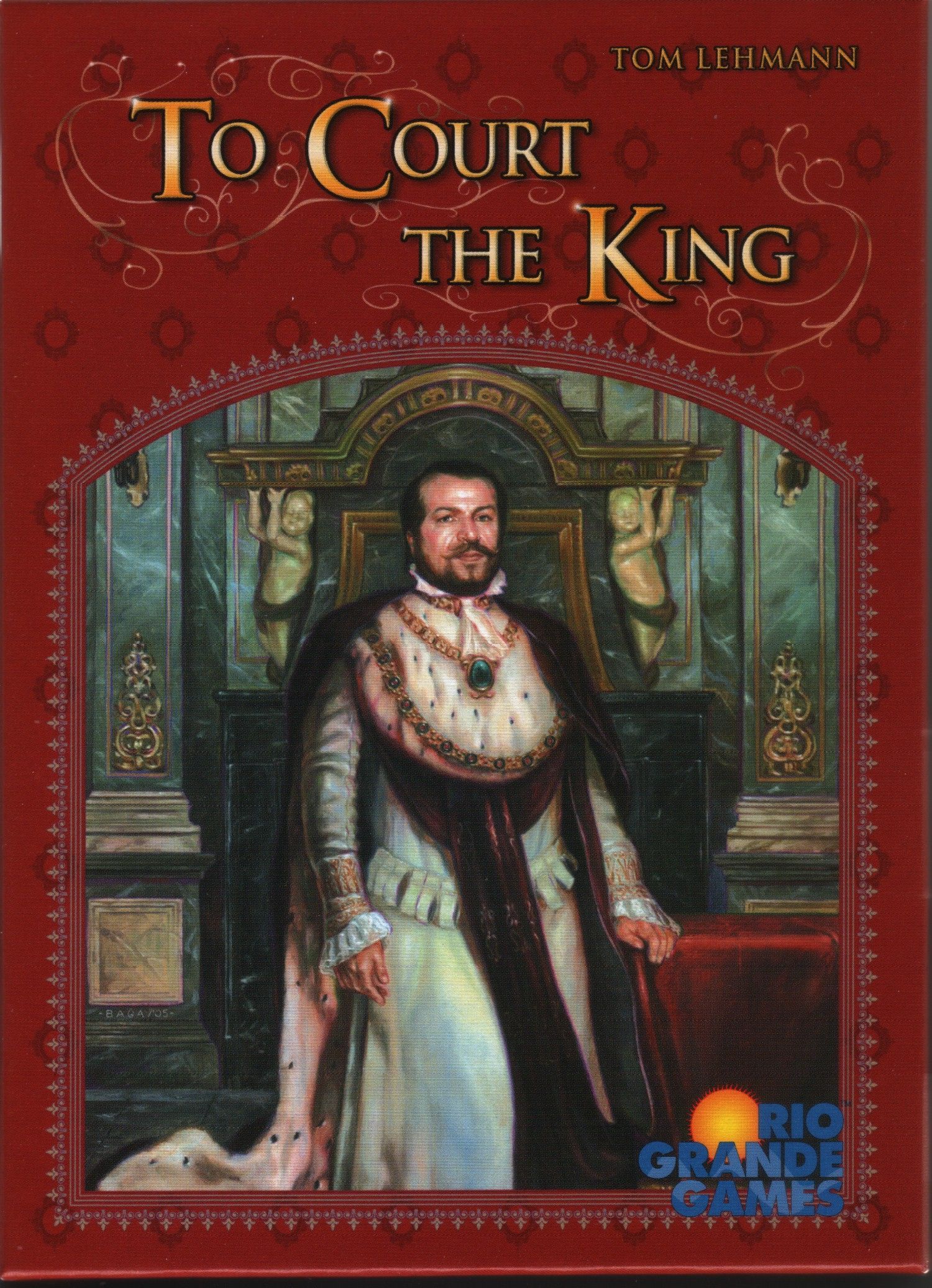 In this game, the players are petitioners at the royal court, trying to gain the King's favor. To do so, they must first gain the help of the servants and petty officials at the court, who can then help them gain access to the nobility, who, in turn, can help to reach the king. The game is played in turns. On their turn, a player will gather their dice, roll them, set aside at least one, and roll the remaining dice again, until all dice have been set aside. After that, they select a character who will help. Each character requires a certain combination of dice (such as two pairs or dice that show at least 30 points). The character will give the player some benefits on later rolls, such as an additional die or the ability to modify the results of a roll. The game ends when a player gains the support of the Queen (and temporary favor of the King, winning ties in the final roll-off). Now, all players try to gain a dice result of as many equal dice as possible (7x 2s, 8x 6s, etc). The player who gets the longest, highest result gains the favor of the King and wins. Contents: 12 Dice, 60 character cards, 5 player aids, 1 marker, rules.