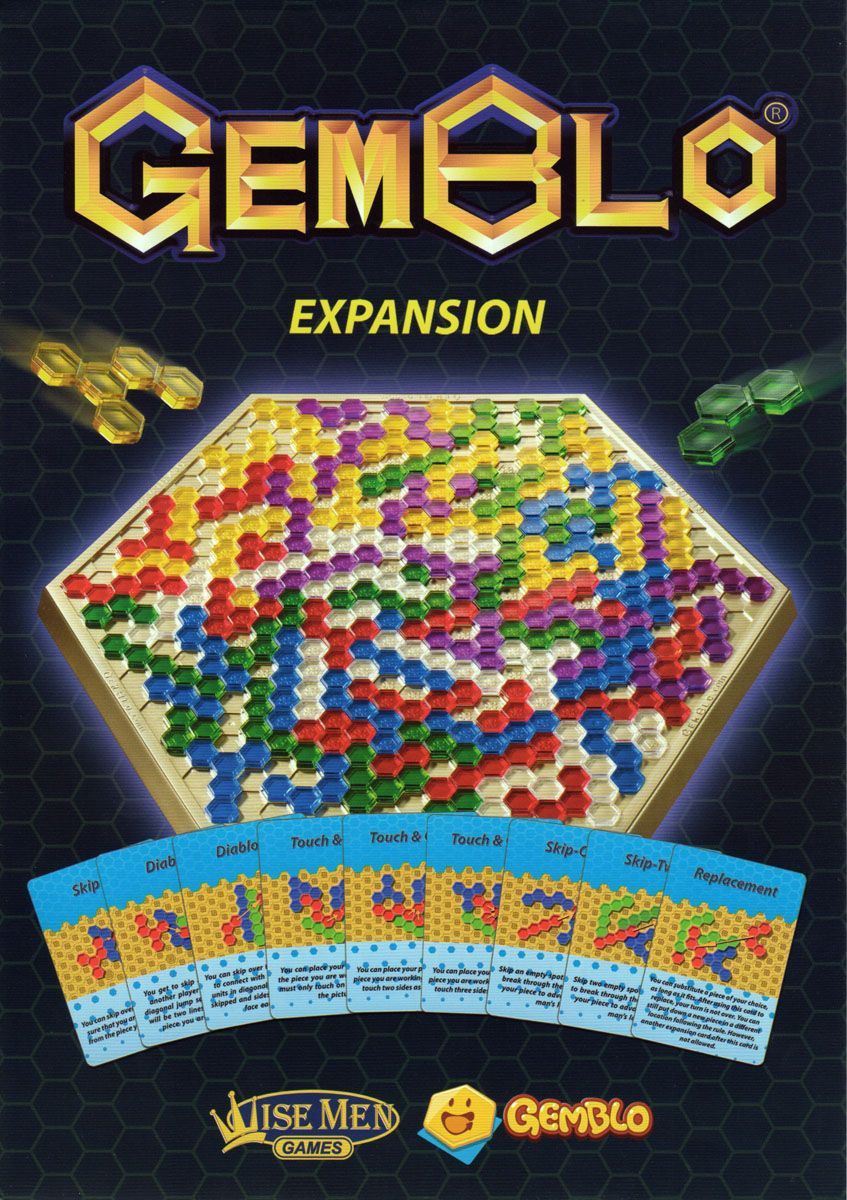 This 18-card expansion alters the play of the basic game by giving players cards used to bend the rules in various ways. It also addresses the disadvantage that later players have in larger games by giving them greater choice of cards. Contents: 18 Special Cards (2 each of 9 different cards) 1 vinyl zipper (ziplock) bag 1 instruction sheet (in English and Korean) The cards are still in die-cut sheets, and have to be punched out by hand. The expansion seems to be included with most games purchased from vendors in the United States; it isn't clear if that applies elsewhere in the world.