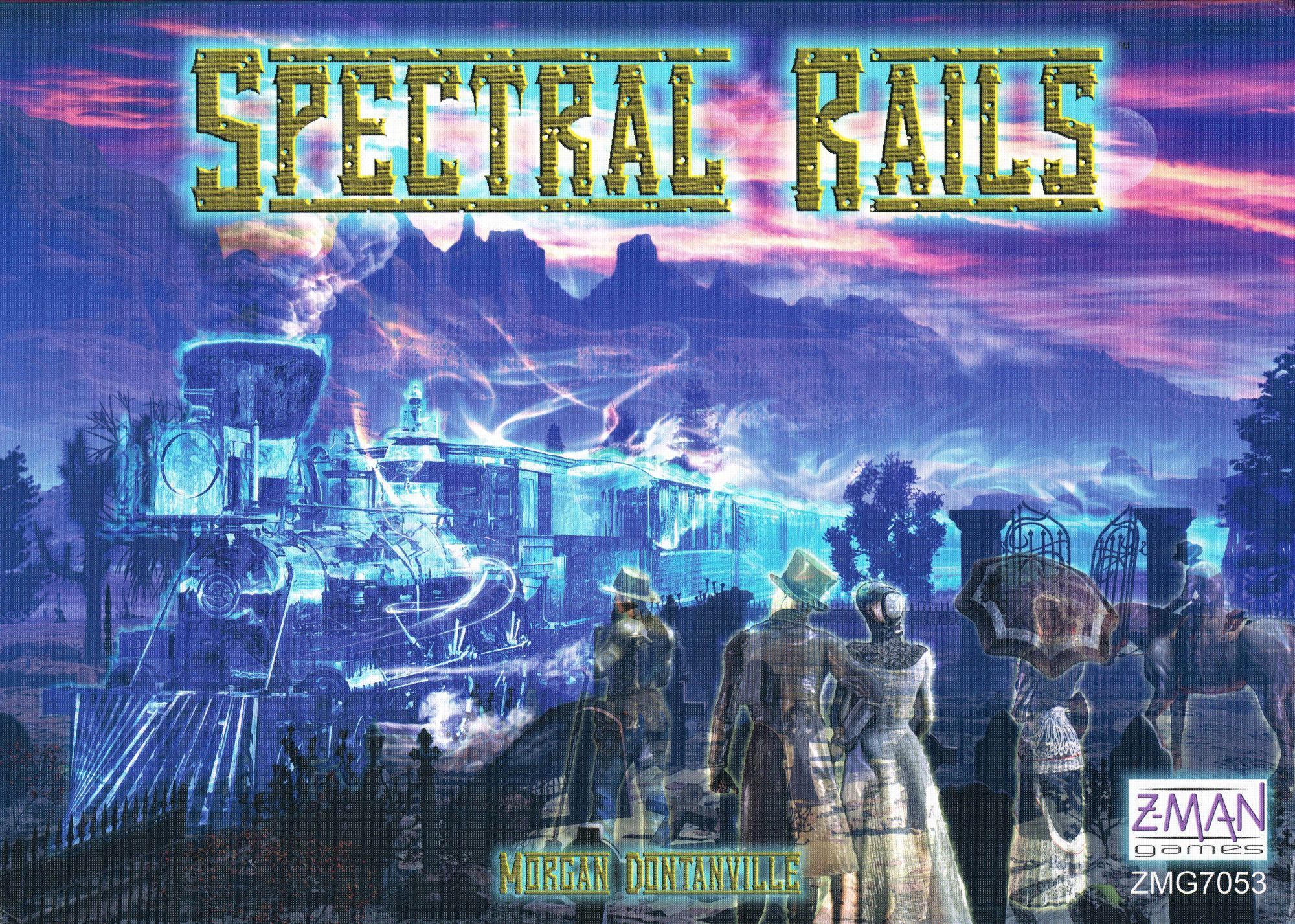 For years prospectors, speculators, and frontier folk flocked to remote areas of the American Southwest in search of their fortunes. Makeshift towns cropped up around rich mines of copper, silver, gold and other precious commodities, only to fade away as the resources ran out. Now only ghost towns are left as testament to the community that once lived there. While the lucky ones made their fortunes; most folks barely scratched out a meager existence in these harsh and lonely towns. Some died lonely deaths in these places far from home, and now their souls wander around these ghost towns haunting them until the day when their soul can return home to achieve final peace. The ghost trains are these lost souls’ ticket to rest. These spectral trains glide majestically along ethereal rails looking for lost souls and give them passage homeward. You are the engineer of a ghost train. Your job is to find lost souls in various ghost towns and deliver them to their home towns so that they can achieve final peace Players are Engineers of Ghost Trains traveling through the American Southwest. Each player uses their standard set of Ether cards (1-4) to move, picking up souls and delivering them to Ghost Towns. As you move, you expend Ether to lay track behind. Other players can move along on your Ether track for free, but you may never travel along your own Ether. As you lay down more track, your old Ether disperses -- you can pull up your track to clear the way for yourself or to leave someone in the lurch. A portion of the game revolves around managing your discard pile, as you only get half of your ether cards back each turn. But most of the game comes down to proper planning along with timing your movement to take advantage of what other people have left you, while trying to disallow easy passage for others.