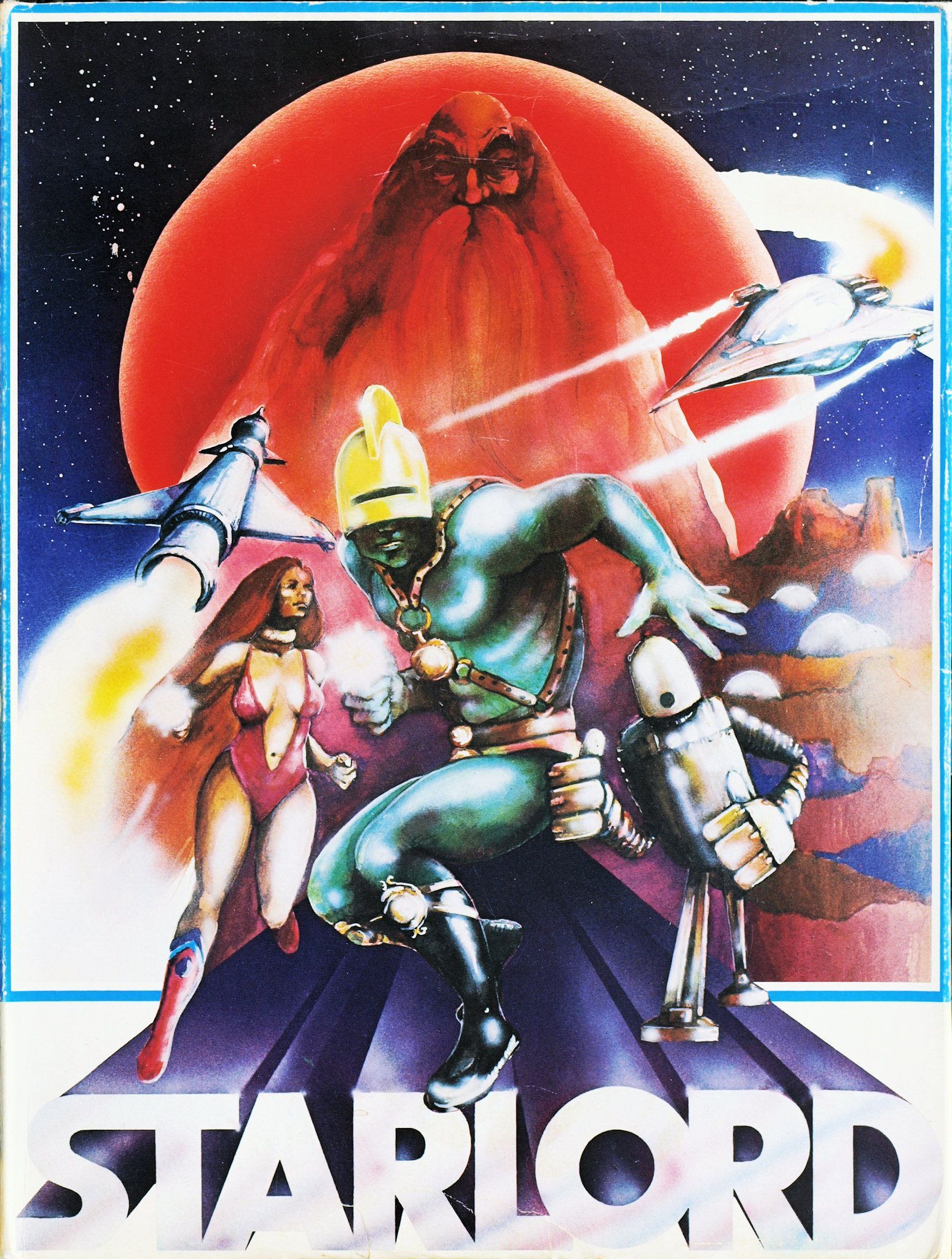 A simple strategy game with an S-F veneer. Rules in a nutshell: The object of the game is to capture the opponent's home star (by eliminating his ships from its orbit). On your turn, you roll two dice, and can use each die to move a different ship --you have the option of moving only one. Some of the orbit spaces are obstacles and cannot be occupied. You destroy an enemy ship by landing on its orbit space. Hyper-jump spaces connect the orbits to each other. The Planet spaces give you cards, which come in three types; collect one of each or three of a kind to build another starship.