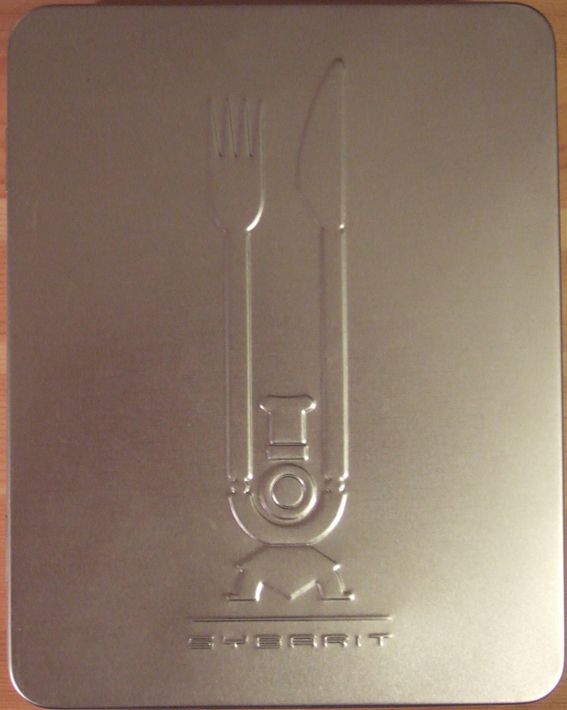 Trivia game about food. The first player draws a card which gives the category (food, drinks, etiquette, or a bit of everything) of which they should answer a question (and also a value, more about this later). They can choose a question for one point (easier) or one for three points (harder). If they answer the question correct they gain the points, if not no points. There are also a few jokers that give special rules for how many points a question should be awarded (including among others minus points, and "as many points as the last player got"). After the question is answered, the category cards are kept in a separate pile for each player. At the end of the game the card values for each player are summed up. The player with most gets awarded an additional five points. The player with most points after this is the winner. Awards 2007 Ã…rets Voksenspil, Adult Game of the Year Denmark