A Game of Thrones: A Storm of Swords Expansion - Universal Statistics 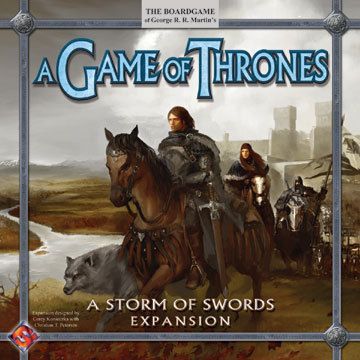