Sovereign of the Seas - Universal Statistics 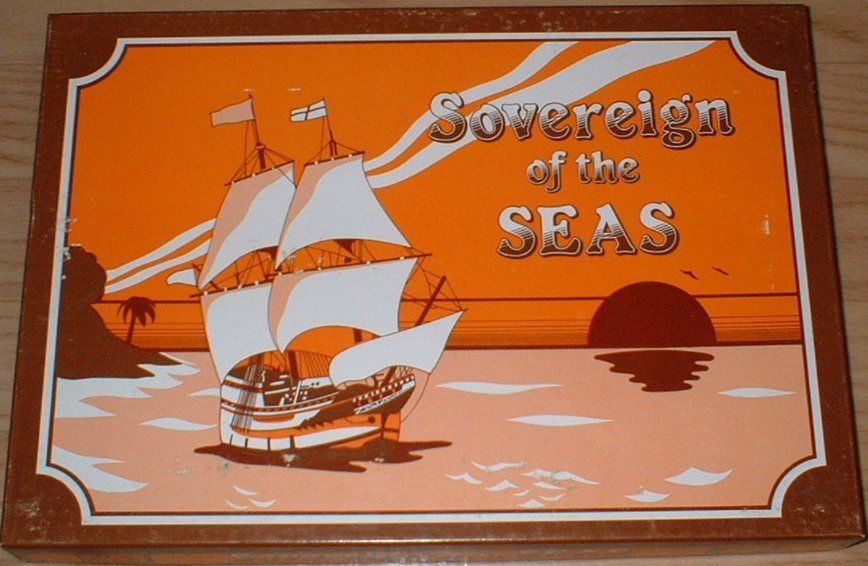 It is a game of naval shipping and trading set in the late 17th early 19th century. The board is a map of Europe and of the many areas where the European powers had colonies (Africa, Asia, Carribean, N & S. America). There are 32 ports depicted on the map and the shipping lanes connecting the ports. Also in the game are cargo charts - which show what goods are sold in each of the ports, port cards which list the ports and the price to buy the port, destination cards which list a port (some ports have more than 1 card depending on how busy that port was in real life), and cargo cards which represent each of the 9 types of goods in the game, and finally weather and pirate random event cards. The game starts by all players drawing destination cards and a cargo card. You then roll the dice and move your ship from your home port to a port that sells the trade good that you need which you then buy and transport to the destination port. During the game all ports can be bought and if owned you have to pay a premium to the owner if you use that port. You win by collecting 150,000.