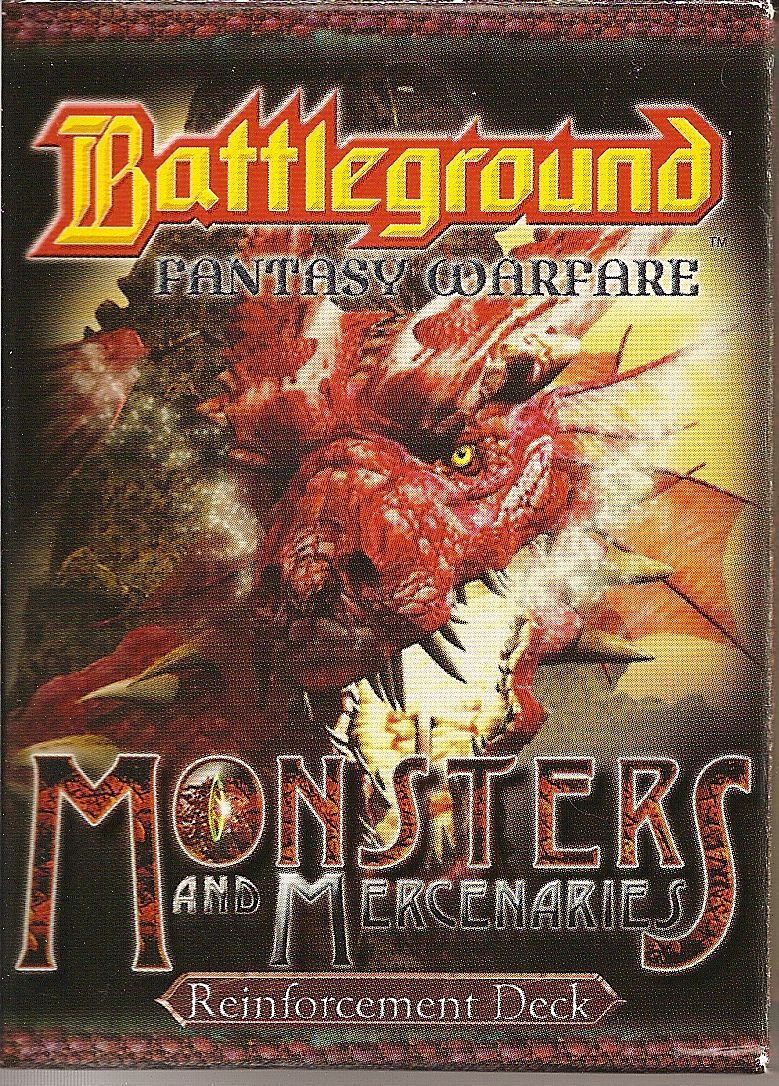 Battleground: Fantasy Warfare is a point-based table-top tactical wargame in which units are represented by cards instead of a collection of figures or models. We bring you all the charging, flanking and intricate maneuvering of a great wargame in a convenient package for a fraction of the cost. As the general of a fantasy army of Men, Orcs, Elves or whatever faction you choose, you will muster your forces and command them in battle. You will have an agreed-upon number of points to spend on your army, which will determine the size of the battle. You and your opponent will then take turns deploying your forces on the battlefield. Finally you will give them their orders and the battle begins. During play you will have a limited number of Command Actions each turn – one for every 500 points available for building your army. These Command Actions represent what you can do as a general. You can spend them to change a unit’s orders or take direct control of a unit for a turn, rally routed units, draw cards that can provide small combat bonuses or to use your special army ability. Unlike most tabletop wargames where you have complete control over every soldier’s actions, Battleground puts you in the role of a true general. Your troops are loyal and will obey your orders but you can’t be everywhere so you have to spend your resources carefully!