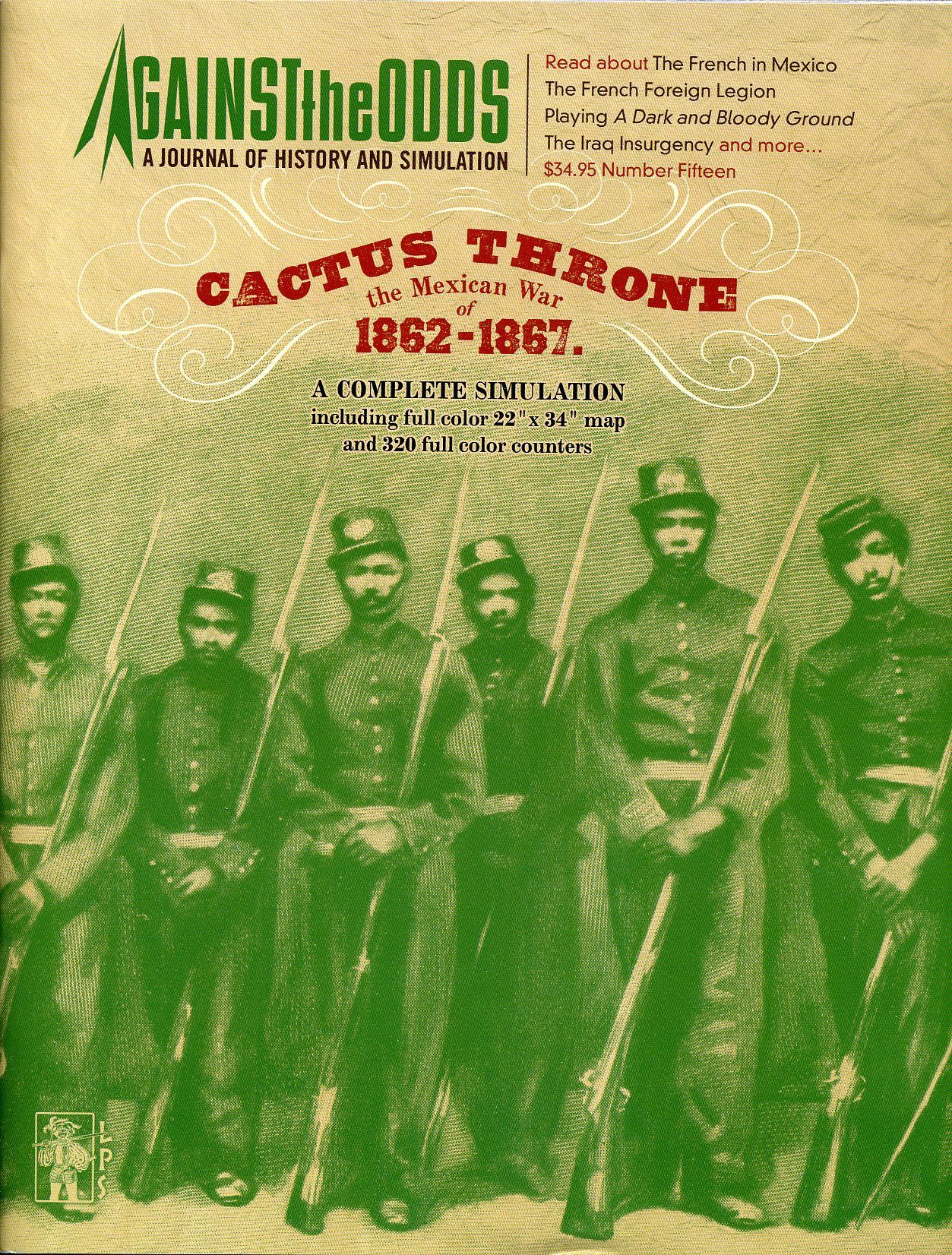 Dissatisfied with the Mexican President’s decision to halt all payments on foreign debts until the Mexican economy improved, a coalition of European Powers that included the French Empire, Spain and Great Britain agreed to send an expeditionary corps to capture the main port of Vera Cruz and hold it until debt payments were restored. The British and Spanish monarchs did not reckon with the ambitions of Napoleon III, nephew of Napoleon Bonaparte and Emperor of the French. The wily Napoleon III schemed to conquer Mexico and set up a puppet regime that would bleed Mexico of its treasures to finance a resurgent French Empire. Napoleon III picked an obscure Austrian archduke named Maximilian to be his cat’s-paw and supported the effort with thousands of French troops. Even though there was some local support in Mexico for the return to a monarchy, most of the country remained loyal to the elected president, Benito Juarez and the French spent huge amounts of treasure and blood to try to put down the Republican Forces. From 1862 through 1866, Napoleon III and his puppet Maximilian attempted to forge a Mexican Empire, but after the United States won its Civil War, the threat of an invasion from the North and growing concerns about the ascendancy of the Prussian military in Europe forced Napoleon to withdraw his army from Mexico. The remaining troops loyal to Maximilian were not enough to stop the growing Republican army, and Maximilian was captured and executed in 1867. Can you, as the French/Imperial Mexican player succeed where Napoleon III failed and pacify a hostile land? You have some of the finest units in the French army, including the famed Foreign Legion, volunteers from Austria, Belgium and Egypt, and a growing army of loyal Mexicans at your disposal. Or, as the Republican Player, can you outwit the powerful French army and restore Mexico to its rightful ruler, Benito Juarez? Design - Andy Nunez Development - Paul Rohrbaugh Graphic Design - Craig Grando