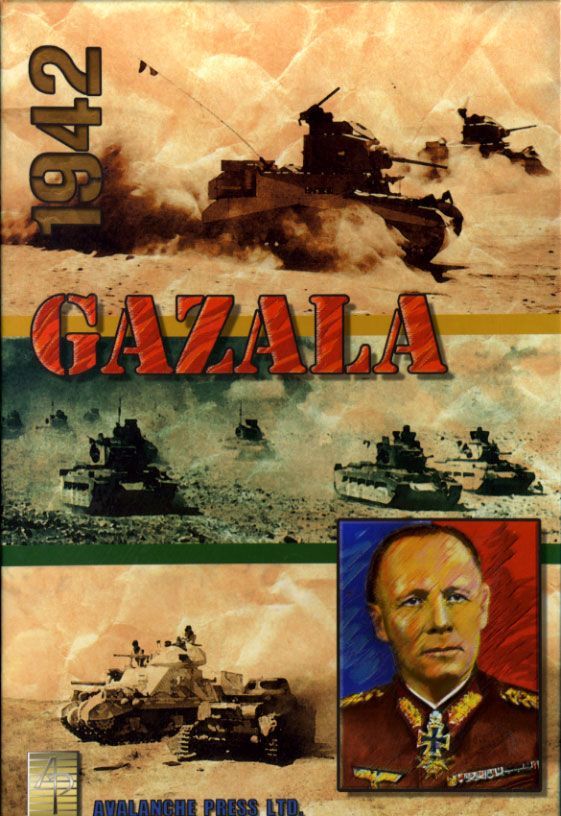 This is an Avalanche Press release covering Rommel's spring campaign in North Africa in 1942. It focuses on the Battle of Gazala which preceded the fall of Tobruk. Despite being outnumbered in tanks, men, and artillery, the German and Italian forces under the command of the "Desert Fox" enveloped and defeated the Commonwealth forces, pushing them back to Egypt before they were able to regroup. Packaged in much the same fashion as Defiant Russia: small 6" x 9" box, a 34" x 22" map, 16 page rulebook, and 140 back printed 1/2" counters. The game includes three separate scenarios and can be played in two to four hours. Rated moderate complexity with good solitaire suitability.