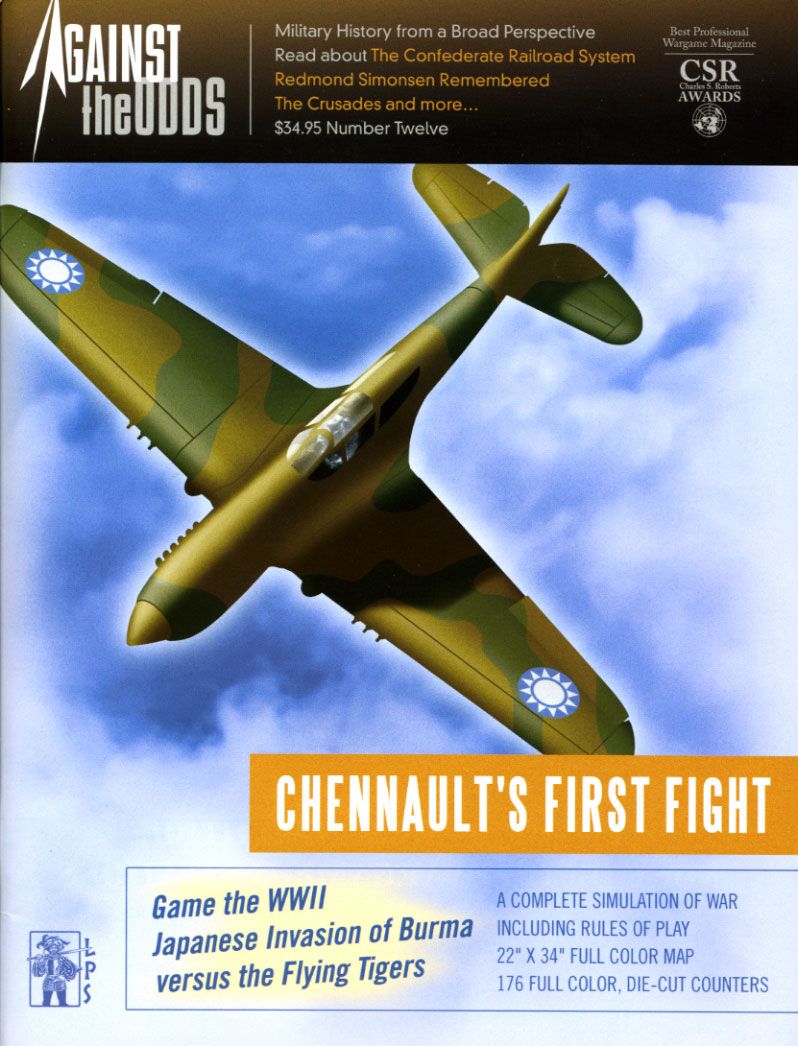 As 1941 moved from winter into spring, and then into summer, it was becoming increasingly apparent that war was coming to the United States. Most American political and military leaders viewed the Nazi war machine in Europe as the most menacing of all, and fear that US intervention/involvement may come too late grew with each passing month. Most who viewed the escalating conflict in Asia felt that diplomacy and economic sanctions could bring Japanese aggression on that continent to an end, and even if military force was needed, US and western military prowess would make short work of the armed forces from the empire of the Rising Sun. The sudden and devastating attack at Pearl Harbor on December 7th, the devastating air raids in the Philippines the next day, as well as the loss of Great Britain's battleships Repulse and Price of Wales brought the war home in a shocking and horrifying manner. Despite the pre-war warnings and plans only in the Pacific, the Phillipines, and China there were Americans ready and able to fight the Axis forces. Of those, only a small group of American mercenary airmen and ground crew who were desperately outnumbered, led by man who had been vilified and disdained while in the US Army Air Force, met with success in the opening weeks of the war. Chennault's First Fight appears in Against the Odds Magazine #12, by designer Paul Rohrbaugh. Chennault's First Fight covers the Pacific War's opening, when a small group of American mercenary airmen and ground crew, desperately outnumbered and led by a man (Claire Chennault) who had been vilified and disdained while in the US Army Air Force, found their operations repeatedly crowned with success. Chennault's First Fight covers the first weeks of war in Burma, from mid-December 1941 to the Fall of Rangoon in early March 1942. The focus of the game is on the aerial battles, but the ground campaign is also covered, albeit on a simpler level. Air units represent groups of 6 to 8 aircraft, while ground units are mostly brigades and regiments. The area map stretches from the Indian Frontier to French Indochina and from the Himalayas to south of Rangoon. An interactive turn sequence keeps both players hopping. There are two levels of air combat resolution, basic and advanced. The basic level has up to 3 rounds of air combat that are resolved on a "battle board" that also uses area movement. The advanced combat resolution system uses a hex map with more turns, very similar to the classic AH game Richtofen's War. Air units are differentiated by type. Besides the P-40s flown by the Flying Tigers the Allies take wing with Brewster Buffalos, Hawker Hurricanes, P-36s, SB-2s, and Bristol Blenheims. The Japanese fly Oscar and Nate fighters. The heavy lifting is done by Sally, Ann, and Lily bombers while Dinah recon planes (among the fastest and highest flying prop planes built) lead the way. The Japanese must stike hard and fast and avoid getting sucked into what for them was a side-show. Running up a butcher's bill, or calling in forces badly needed elsewhere in the Emperor's warplan can lead to a lose of face and worse. The Allied player has precious little to waste in this fight, and must make the most of his opponent's weaknesses and mistakes while minimizing his own. Rules cover enhanced reinforcements for both sides, the Vichy, Aces, Amphibious Assaults, the possible intervention of the Japanese Kido Butai (Carrier Air Units) and weather. Plenty of carnage and mayhem!