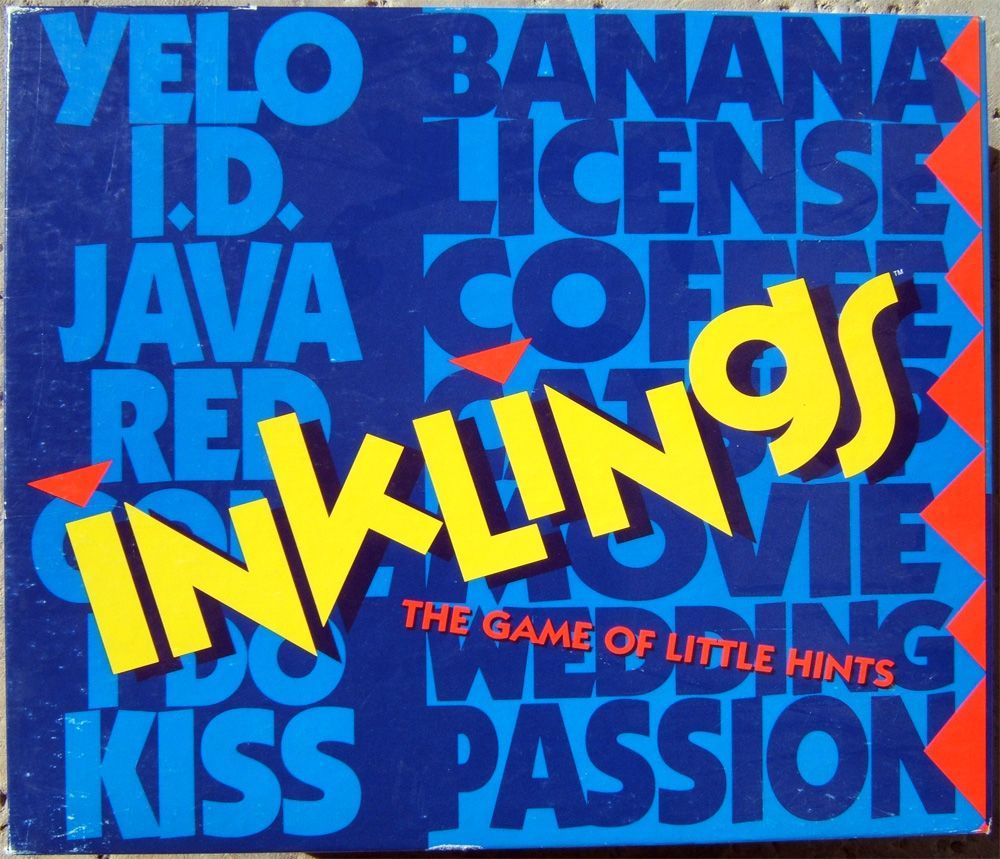 This game received Games Magazine's Game of the Year award in 1993. Players form two teams of at least two players (equipment is provided for six total, although more players can be added if you improvise). Each player is given a card with seven words in a category, and a wipe-off board with space for clues for each of them. Players then attempt to write the shortest possible clues for their seven words. In turn, each player puts his or her board in the display rack. After announcing the category, their teammates have a limited amount of time to guess the words. If any are left unanswered, the other team is given a single shot to guess each word Won Games Magazine Game of the Year award in 1993. 1993 Mensa Select