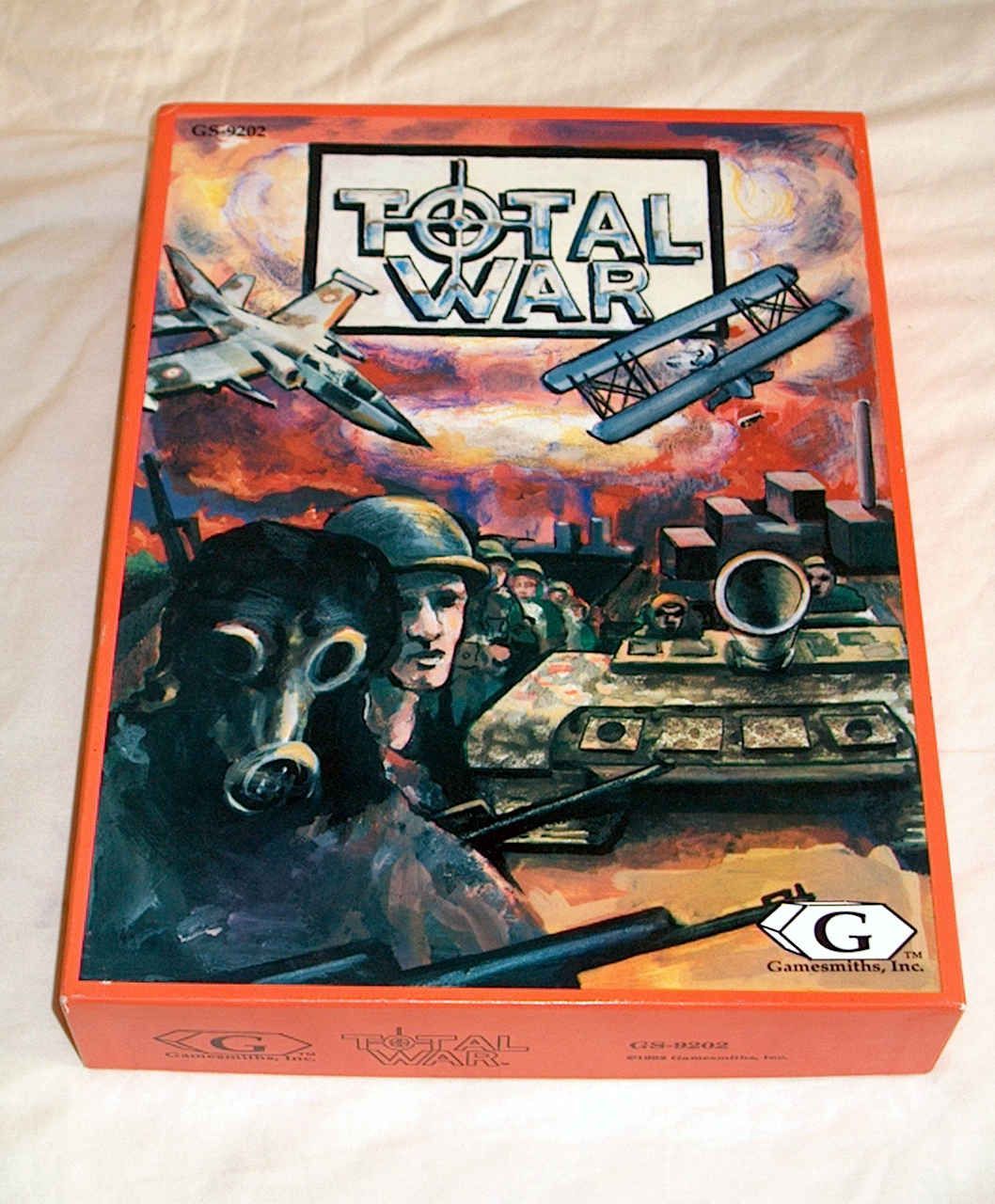 This game abstracts the evolution of global war economies in the industrial age. Each player marshals a nation through technological, military and industrial development. The game continues until one nation has dominated the world or there is a stalemate with the entire industrial production of the world reduced to rubble. Near the turn of the 19th century, there was a significant shift in the way war was conducted. Prior to this time, war was waged between the armies of nations, while the general populace and the largely agrarian economies of the nations involved were affected indirectly. The onset of the industrial revolution provided new weapons of such variety, power and cost that those who waged war could no longer afford to ignore the economies and the peoples they warred against. At this time, the scope of war expanded to include every facet of a nation’s ability to produce. War in its various forms spilled over the battlefields and into the factories and lives of everyone. This new kind of war took place on a scale never before seen with weapons never before imagined. This was the dawn of “Total War”.