No Trumpets No Drums - Universal Statistics 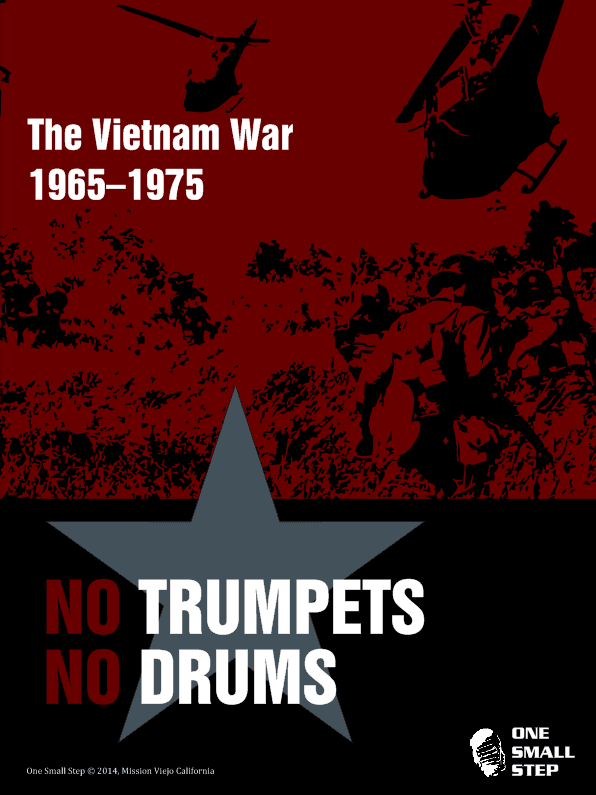 No Trumpets, No Drums is a game of the war in Vietnam. Two players or teams representing the Communist states and guerrilla armies of South- east Asia and the pro-Western and neutral states and forces of that region and their American allies combat each other in a political and military duel for control over Indochina. (from the 2nd edition rulebook) Scenarios: 1968: Tet Offensive 1972: The Easter Offensive 1975: The End 1965-75: The War in Vietnam 1965-68: The American Build-Up Peace With Honour (1969-1972) The Vietnam War: 1973-1975 Components (2nd edition): One 24" x 32" map One 260-counter sheet of playing pieces Two booklets (Rules & Scenarios) Two charts & tables sheets 1st edition issued with The Wargamer Magazine #22.