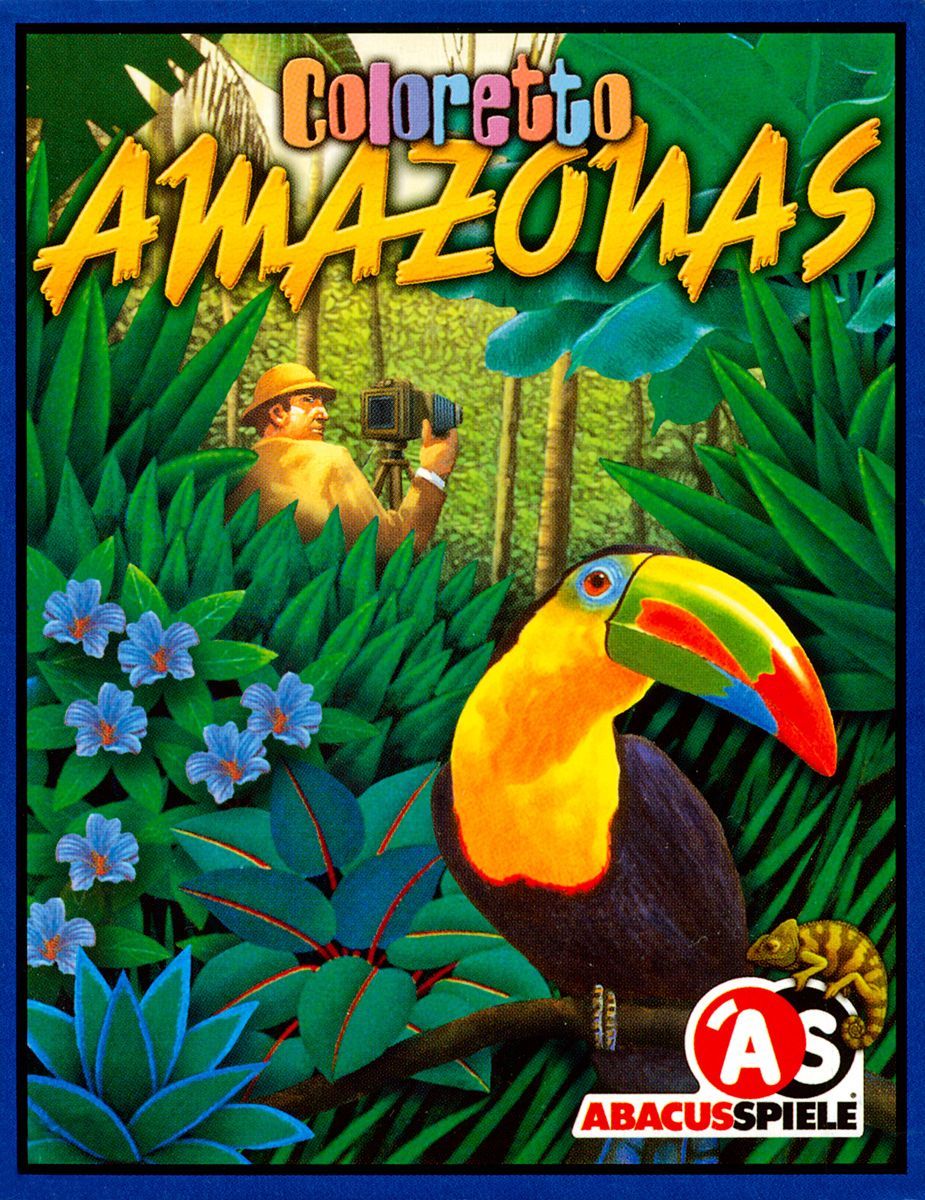 Here is a description of the game from Erwin Broens of Bordspel.com: A card game for 2-4 players. The players draw cards from a pile and try to collect sets of rare animals. You collect your cards in open rows, next to open "bonus cards". If you complete a row, the corresponding bonus card gives you extra victory points. It's also possible to use a card to annoy another player, by removing one of his animals. The player whose animal was taken away, receives a protection card, which temporarily protects against further attacks by his fellow players. Expanded By: Coloretto Amazonas: Erweiterung