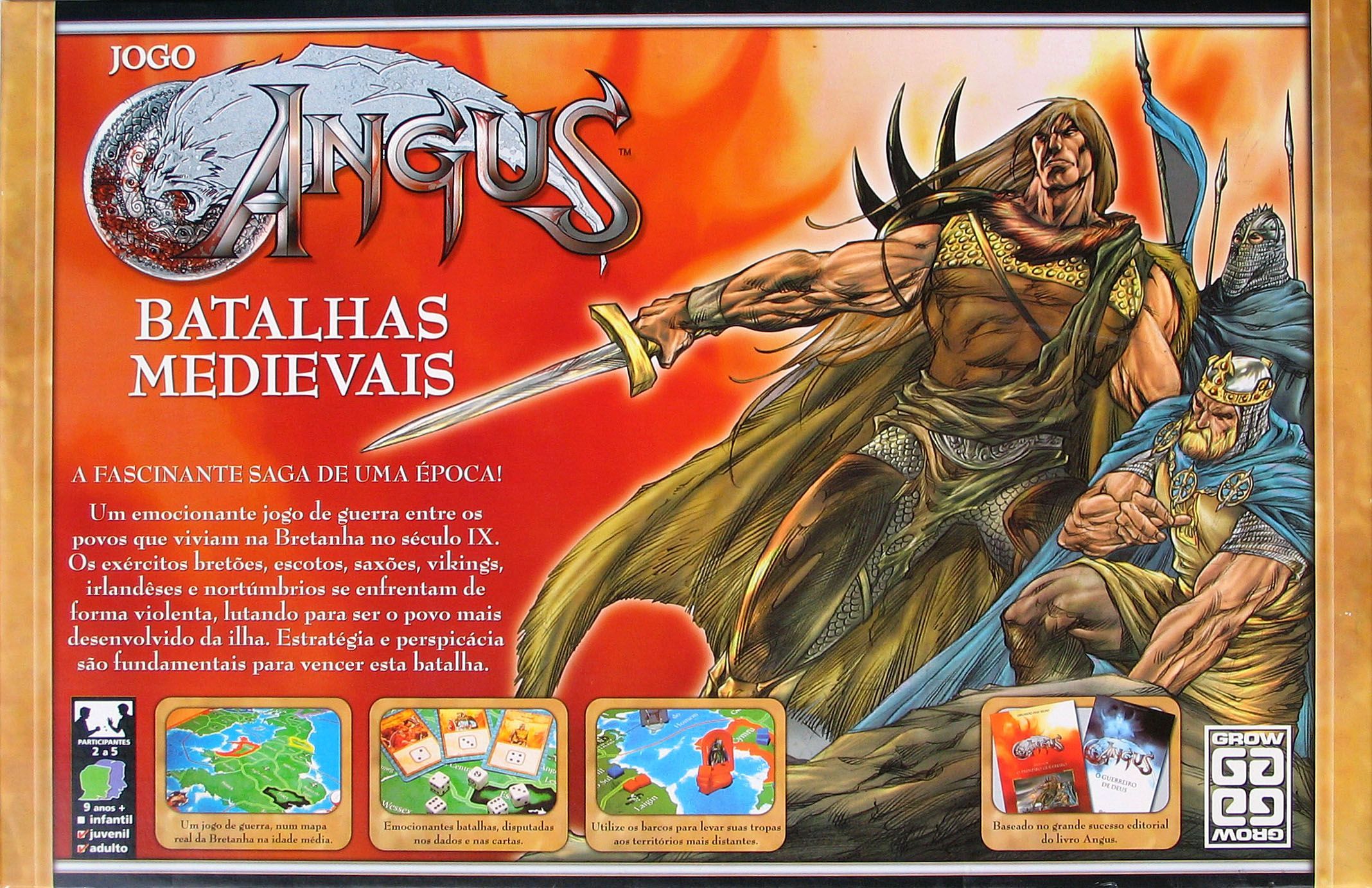 Medieval Battles is a strategy game with a certain dose of luck and emotion. The rules are very accessible and the possibilities are multiple. The game takes place in Britain, around the 9th century. Each player represents one people fighting for occupying space and developing their civilization. To gain victory points you must build temples and cities. For that, it is necessary to generate resources that come from the conquest of new territories and from the founding of new cities. And to conquer new territories you must also build troops and buy cards. The troops move through the territories and also by ship, which gives them more mobility. The battles are fought with dice, affected by cards played with the face down and revealed at the same time. The presence of a leader also affects the result. The end of each round is marked by a Viking attack, the Vikings being the most feared warriors of that time and of the game. After that, there comes the scoring and each player receives victory points markers that he hides from the other players. At the end of 8 rounds, the player with more points wins the game. The challenge is to balance economic and military development, aiming at gaining the most victory points. From the instructions: For 2 to 5 players ages 9 and up.