Victory in the Pacific - Universal Statistics 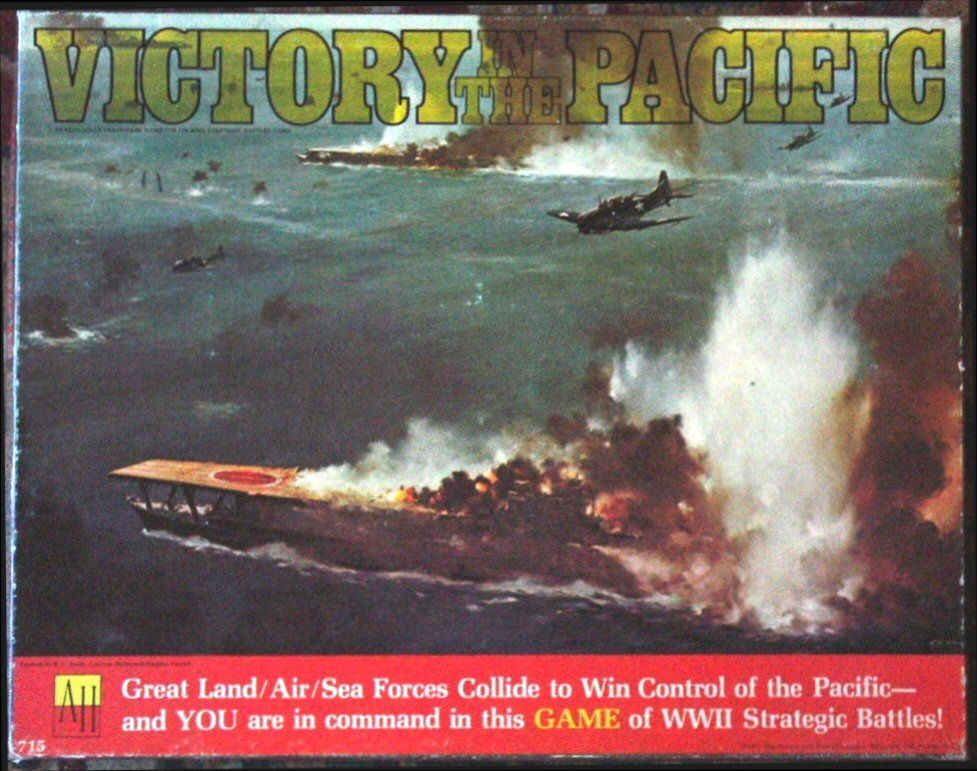 Victory in the Pacific is a simple strategic wargame covering the Pacific Theater of WW2. It is a successor to the system developed in War at Sea which covers the Battle of the Atlantic. The game divides the Pacific into 13 sea areas. Each turn the players move their ships, land based air and marines from the ports and bases (which are located on the borders of sea areas) to one of the areas. Ships can either be patrollers (the only ships that will take control of area after battle, but they must commit their move first) or raiders. After all ships have been moved, the players dice off determine whether a day battle (where air power is decisive) or night battle (when ship board gunnery rules) is fought. After a number of rounds, until one side or the other retreats or loses all of his ships, the player with patrolling ships left takes control of the area and a scores a number of "Points of Control". The Japanese will almost always take a large lead that will be inevitably turned back by the Americans as they get large numbers of carriers as the game goes on. Avalon Hill Complexity Rating - 2