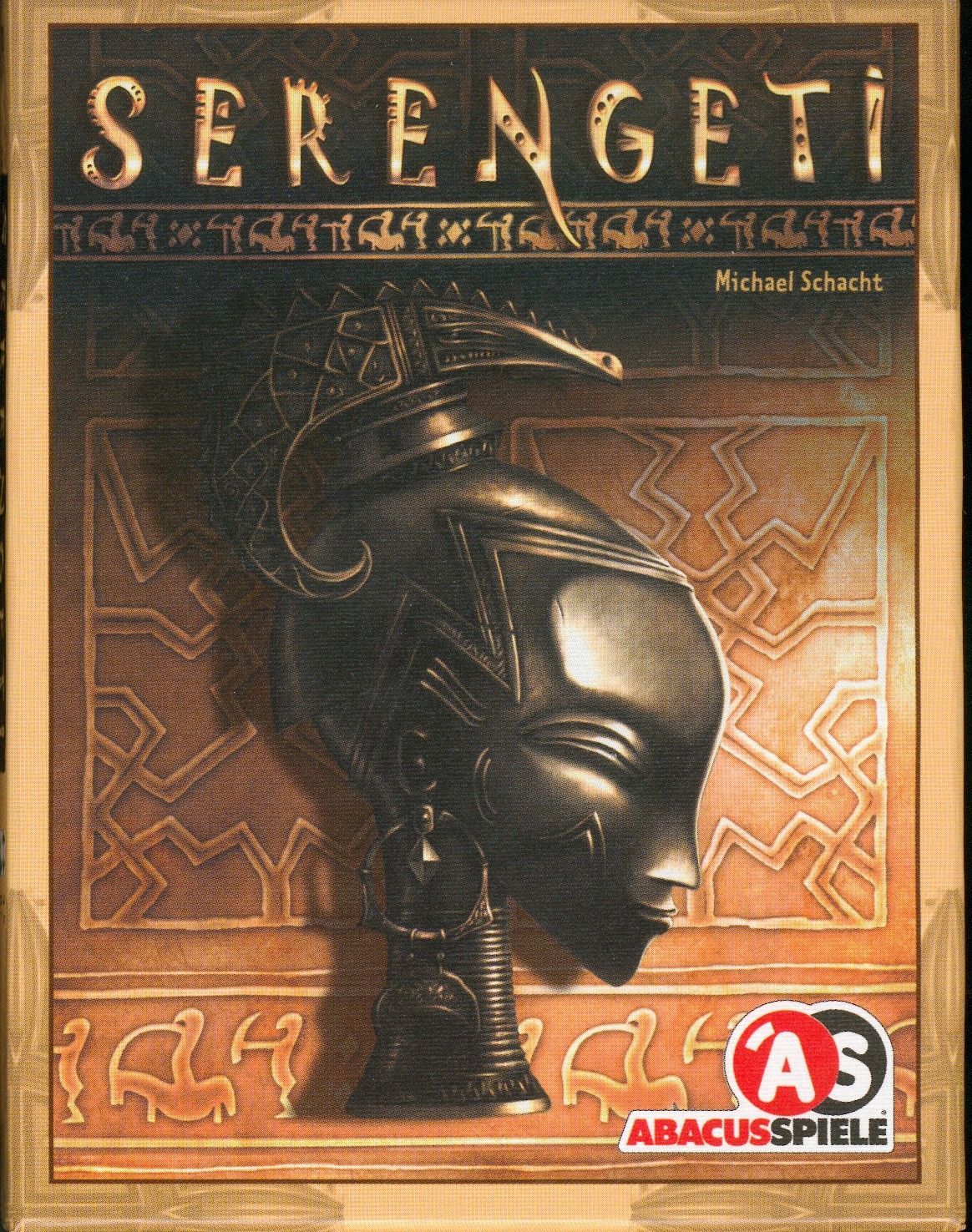 Players compete in auctions to players purchase African art with the local currency "Hongo". The innovative bid mechanism is that players may not bid a number whose 'ones' digit matches the number on any card they have previously won. The innovative payout mechanic is that players owning a card whose number matches the 'ones' digit of a bid stand to gain a share of that bid. The Don version of the game has a gangster theme, with players bidding for control of districts of Chicago.