Under the Shadow of the Dragon - Universal Statistics 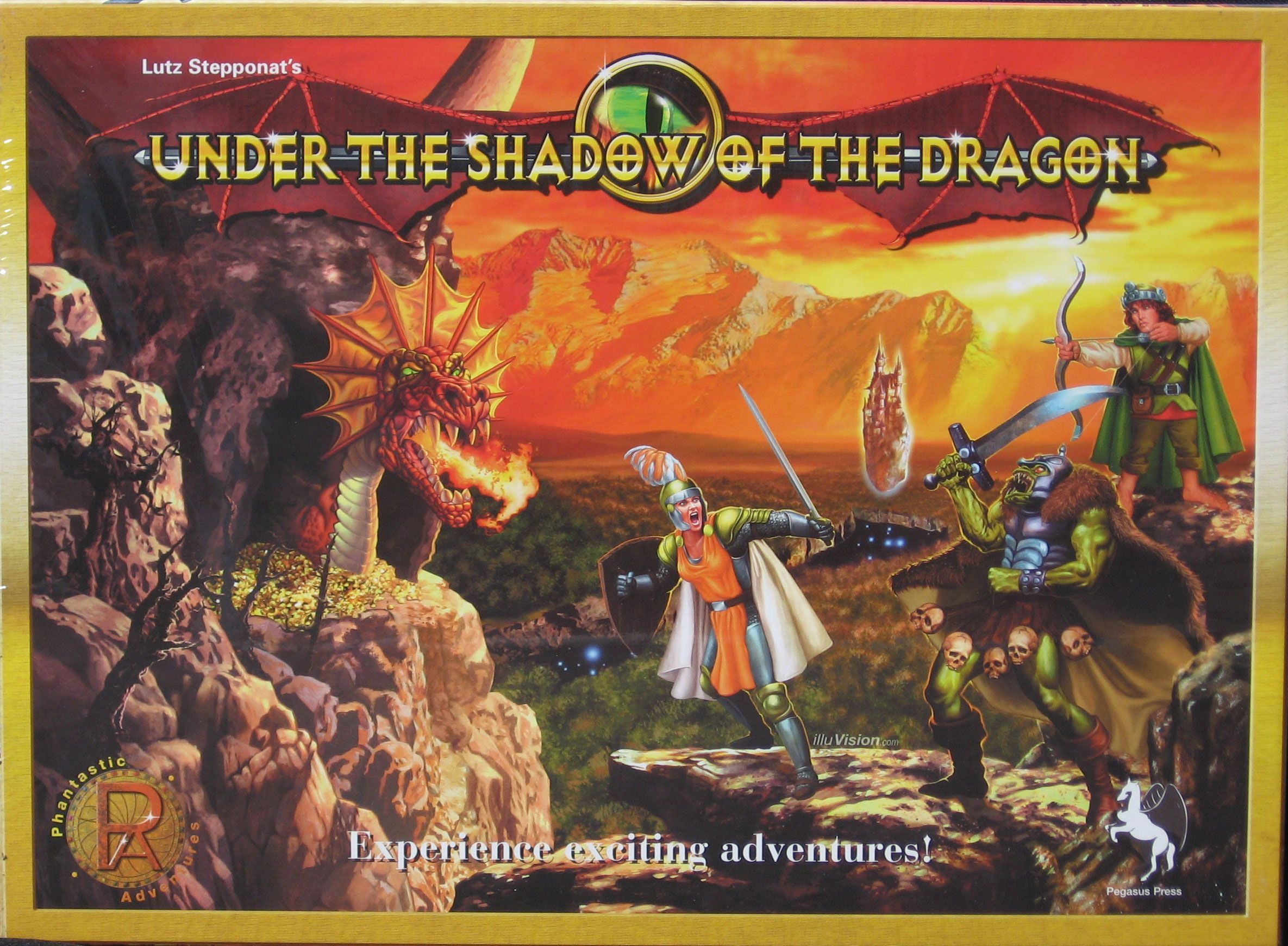 This game reuses the theme & mechanics of Return of the Heroes, and can be played either as a standalone 2-player game or combined with the original set for a 5-6 player game. This time, the heroes must find one of three magic weapons that will allow them to defeat an evil dragon. If combined with the base game, a hero can win by defeating either the dragon or the Nameless. Other games in the series: Return of the Heroes Helden in der Unterwelt