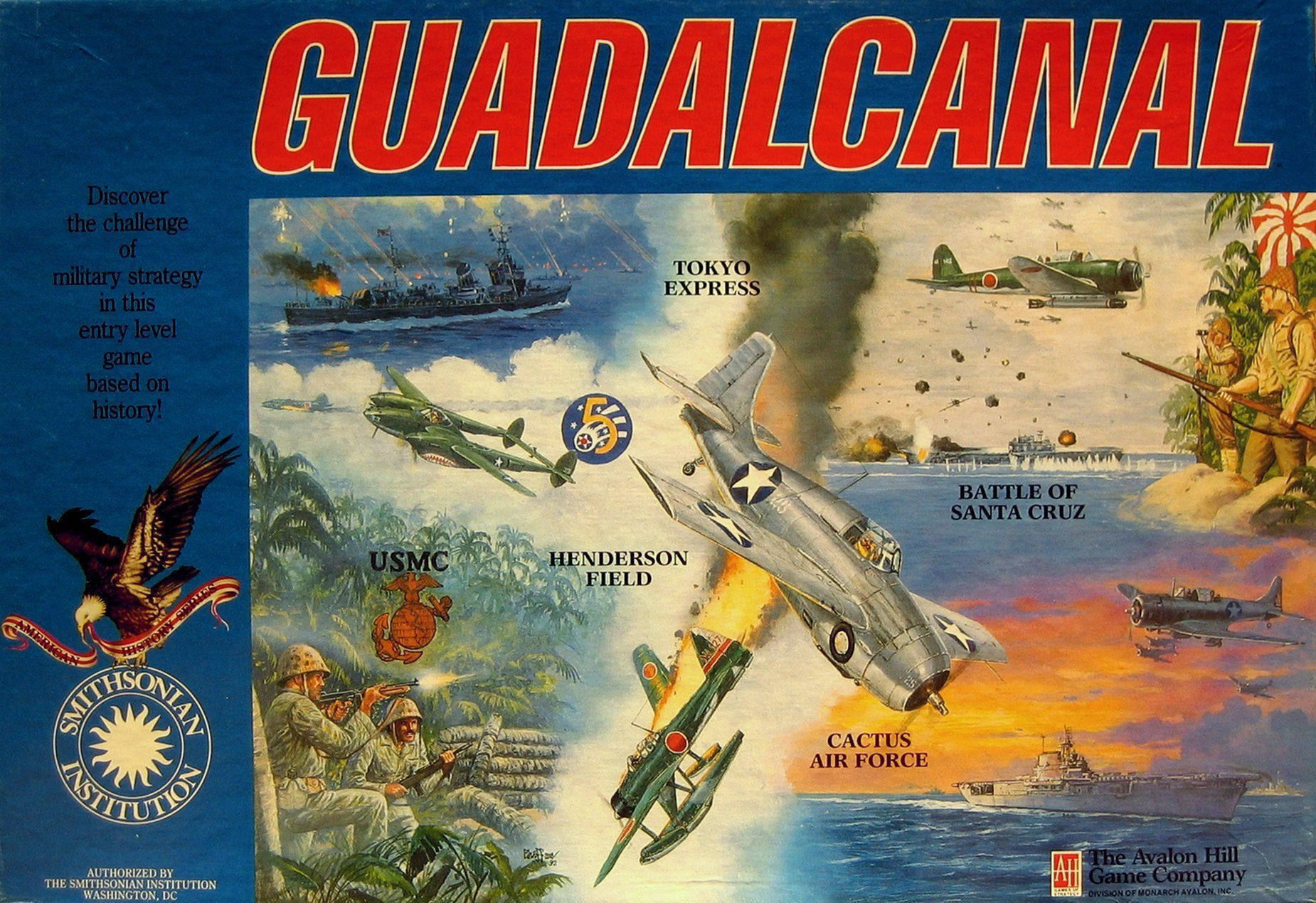 Very Similar to Midway. The basic idea is each player has their own map of the area (in this case the Solomon Islands) behind a screen. Each player "searches" for the enemy fleet by flying search planes to the hex and calling the hex number. Once found, bombers can be sent in to sink the enemy fleet. The actual attack is fought on a separate battle board where the ships are first placed on hexes and the attacking planes are placed in hexes to indicate which ship they are attacking. The basic game is very simple. But there are many additional rules which add realism (and complexity): CAP fighters, surface actions, bases, inaccurate seach reports, etc. The game is superior with a neutral referee for true double-blind play.