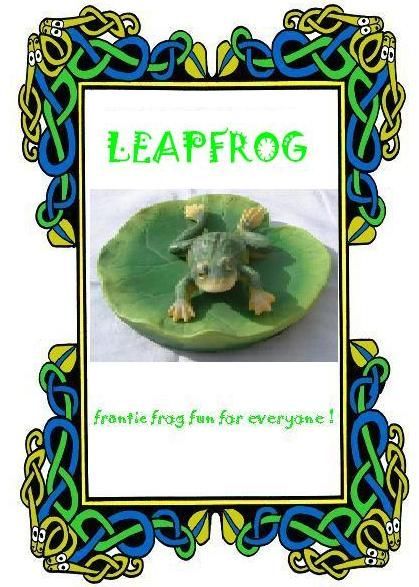 Leapfrog is a fun, family game simple enough for younger gamers to play but with sufficient depth to interest seasoned gamers. The game is played over three races : a fast race, a slow race and <gulp> a brave race . Each player acts simultaneously so there is no downtime between turns. Race order and tadpole tokens mean that you will still have a chance of winning even going into the last race. Points are scored depending on race position but also for collecting tadpoles. Remember, only frogs that have not had their legs eaten can win the game !