1826: Railroading in France and Belgium from 1826 - Universal Statistics 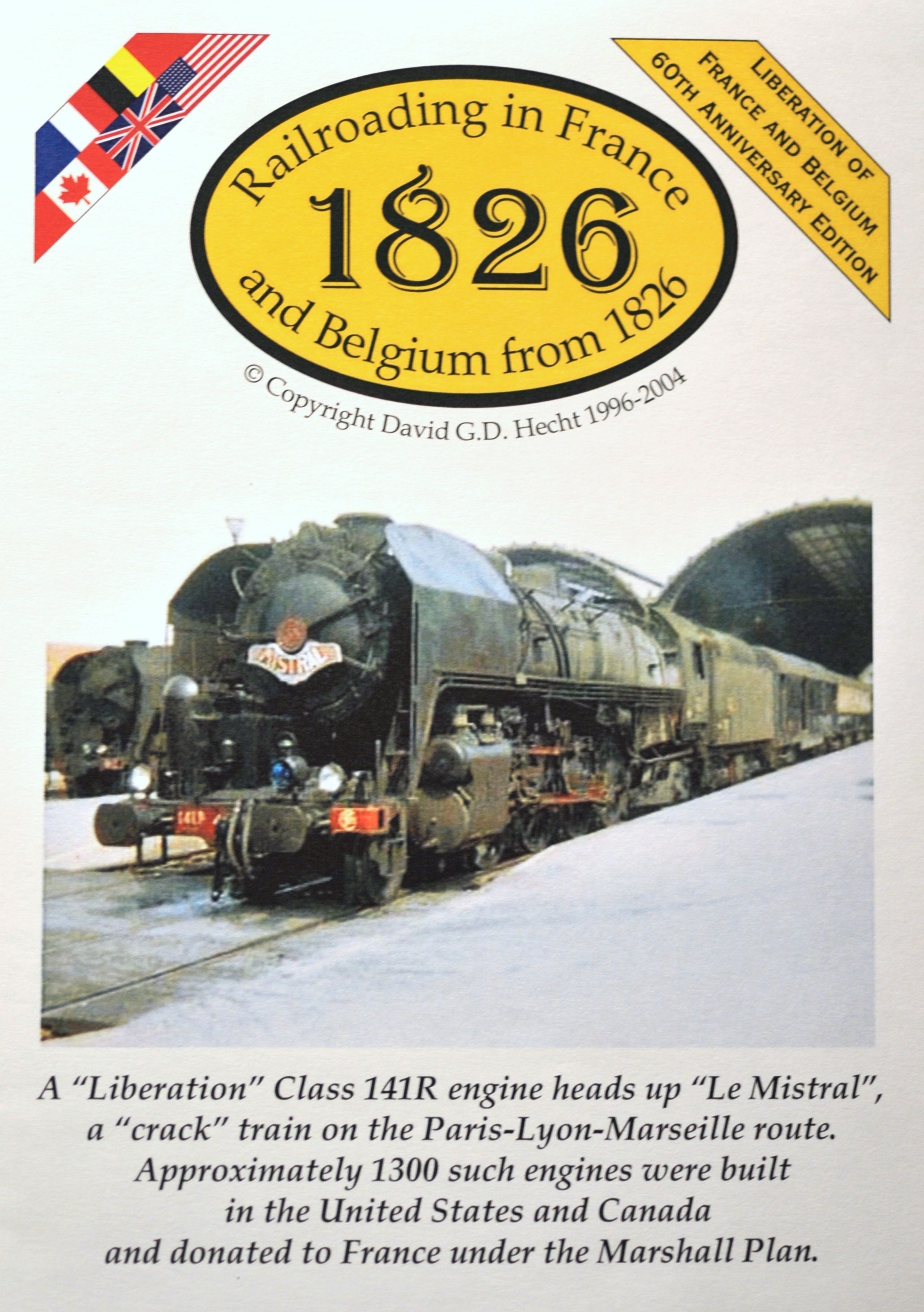 1826 is an 18xx game set in France and Belgium and reflects the full period of Franco-Belgian railroading, from the origins to the present day. Both countries developed their railroad systems under close Government supervision and this is reflected in the game. The two major French nationalizations are covered, as are the post-war electrification and the introduction of high-speed rail (the TGV). 1826 is a moderately complex game, designed for experienced players who are looking for something different than the usual round of 1830, 1856 and 1870. Due to the nature of the French political environment, this is not a game for extensive stock market manipulations, nor is it primarily a game of financial management. 1826 is an operationally-centered game in which technology management--getting the right trains on the right companies--is key. Companies are incrementally funded, and can buy and sell their own stock. Companies start out as five-share companies and can convert to ten-share companies upon reaching their destination. The first four train classes, including the first-generation permanent trains, have a range in hexes (2, 4, 6 or 10) rather than cities: the last two train classes, which are permanent, have a range in cities. There are two merger corporations, one of which may form relatively early (when the green tiles become available) and the other somewhat later (its first opportunity to form is when brown tiles become available).