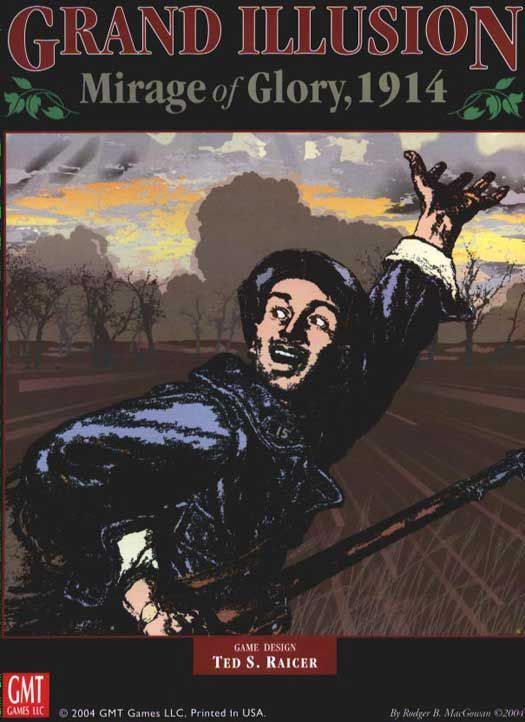 The German invasion of France and Belgium in 1914, the opening campaign of World War One, is one of the most dramatic in history: the famed German Schlieffen Plan, the infamous French Plan 17, the turn of the tide that was "the Miracle of the Marne," the series of outflanking moves in the" Race to the Sea," the death of the "old Contemptibles" of the BEF at First Ypres. It was the campaign that failed to end the First World War "before the leaves fell," dooming the old Europe of kings and emperors to slow suicide in the trenches of the western front. And leaving men to wonder ever after-could the outcome have been different?