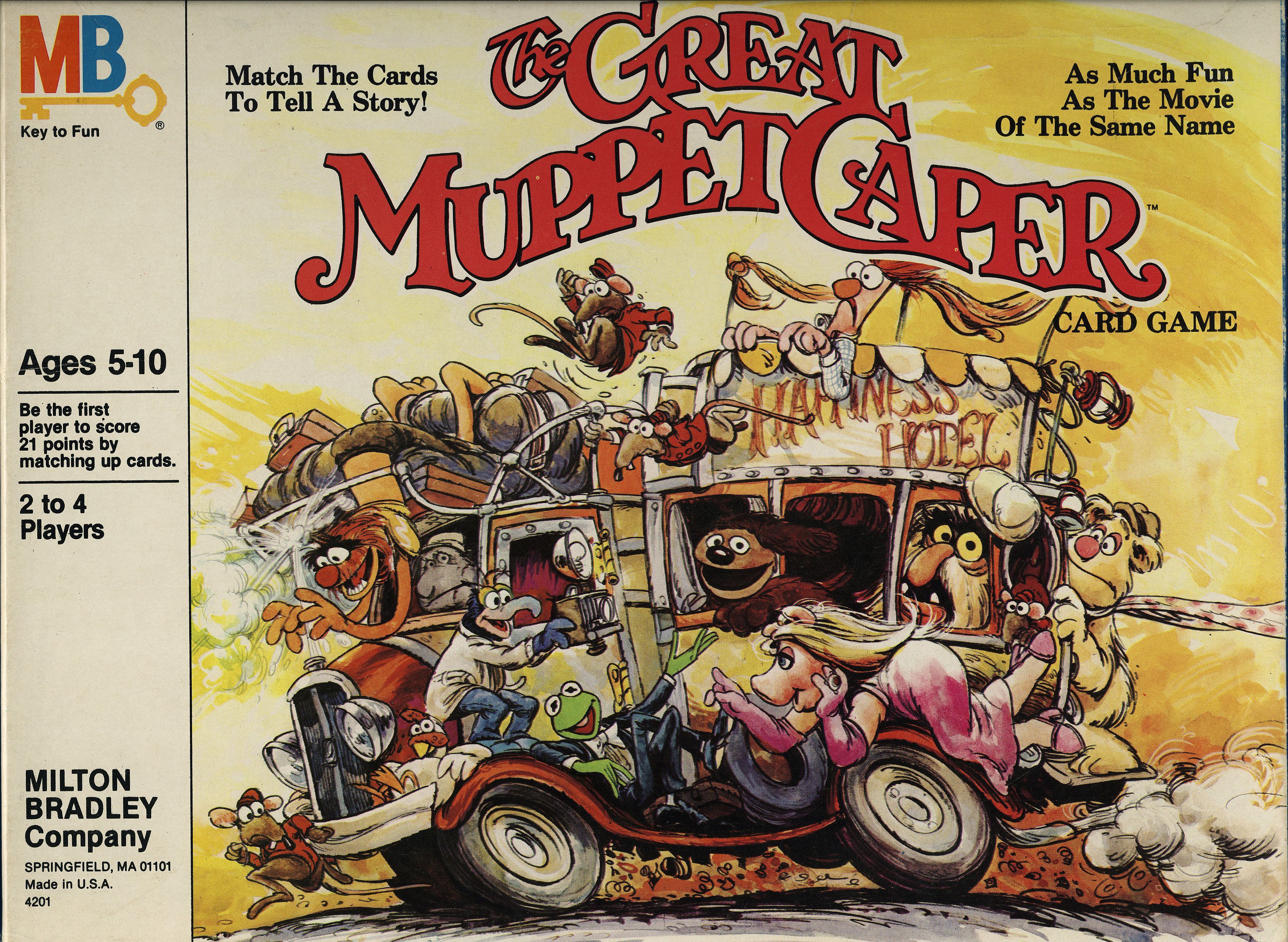 Card game based on the movie, played in a series of rounds until one player has 21 points. Each player has a hand of 12 cards. Seven of the cards match the seven spaces on the board, which illustrate the story sequence of the movie. Four of the cards form a puzzle that shows the Baseball Diamond. One card is a thief card. The players start with four cards in their hands and draw a card, then play a card each turn. There are four play options. A player may play a story card if it matches the next empty space on the board. A puzzle card may be played in front of the player. A thief card may be played against another player to have all of that player's puzzle card showing placed in a discard pile for that player. Finally, if a player cannot or does not want to play a card, one can be placed directly into the discard pile. A round ends when the last story card is played onto the board. Points are then tallied. Each player gets a point for each story card that was played to the board in this round. A point is also awarded for each puzzle card that is still face up in front of the player. A bonus point is awarded if the player has all four puzzle cards face up. A point is subtracted from each player who is still holding a thief card in hand. Further rounds are played, with the player with the least total points going first in each round, until at least one player has scored 21 or more points. The player with the most points wins.